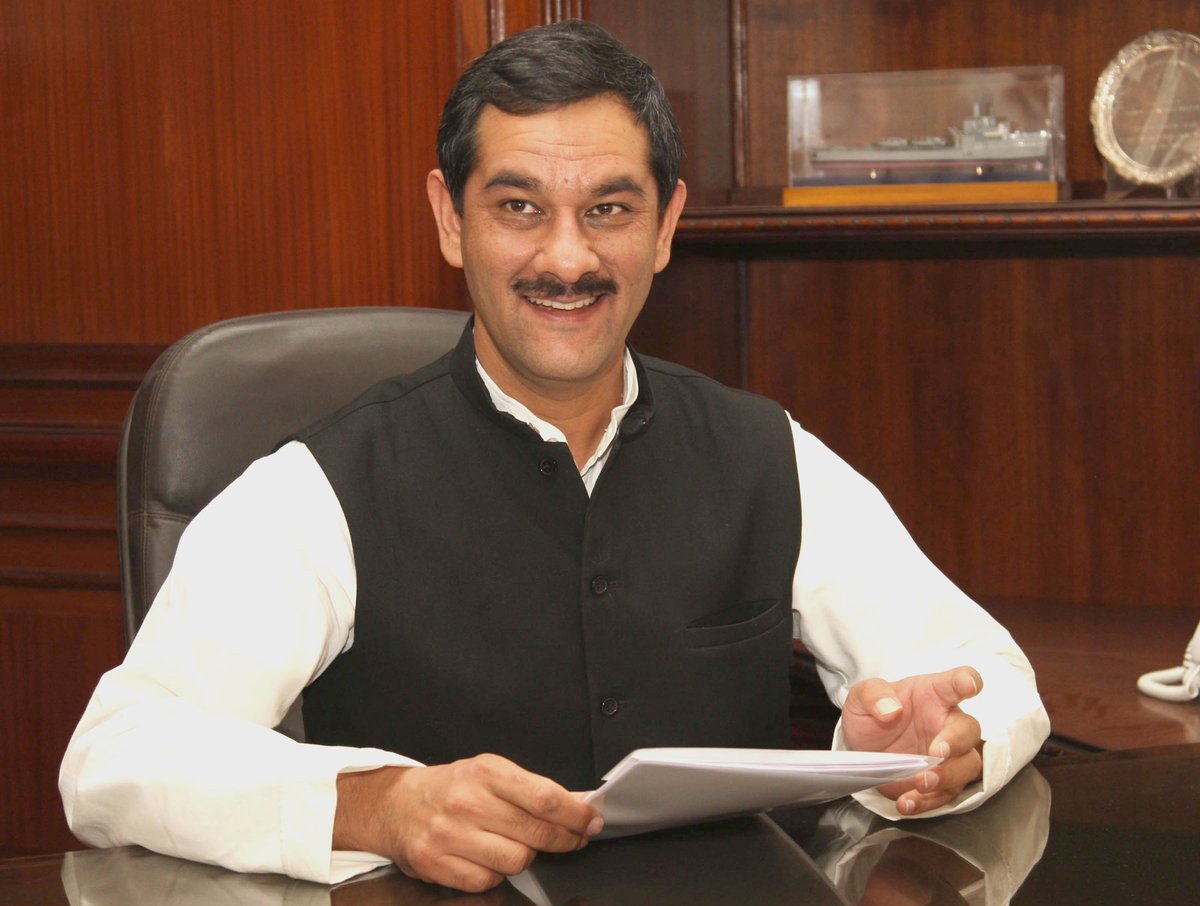 Singh has replaced BK Hariprasad who will be stepping down from his responsibility as AICC General Secretary in-charge, Odisha, the release said.

The party appreciates the hard work and contribution of Hariprasad, the release added.

It may be recalled here that, Hariprasad had in March last year tendered his resignation from the post owning moral responsibility for the party’s poor performance in the panchayat polls. His resignation, however, was rejected by the then Congress President Sonia Gandhi.

Worth mentioning, the move of the AICC to appoint a new Odisha Congress in-charge comes a month after the party’s dismal performance in the Bijepur by-poll, in which Congress candidate Pranaya Sahu managed to garner 10274 votes only while BJD’s Rita Sahu and BJP candidate Ashok Panigrahi had polled 102871 and 60938 votes, respectively.