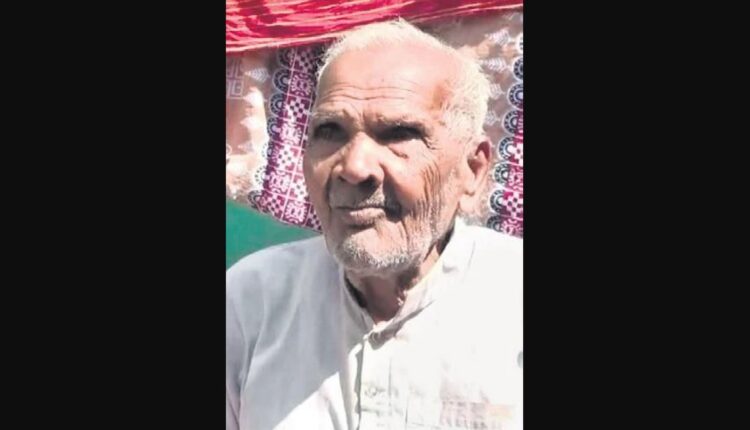 Pradhan breathed his last at Panimora village under Sohela block in Bargarh district. He was reportedly suffering from age-related ailments.

The freedom fighter, who had participated in the Quit India Movement, was felicitated by the Bargarh Collector on behalf of President Ram Nath Kovind in August, last year on the occasion of Kranti Diwas.

Pradhan had yesterday tested positive for COVID-19 in RT-PCR test at VIMSAR, Burla.

He was one of the 32 persons from the village who took part in the Quit India Movement and was imprisoned.

Pradhan was mere 23 years old when he joined the movement.

How power shifts in a state, how it will shift in future?