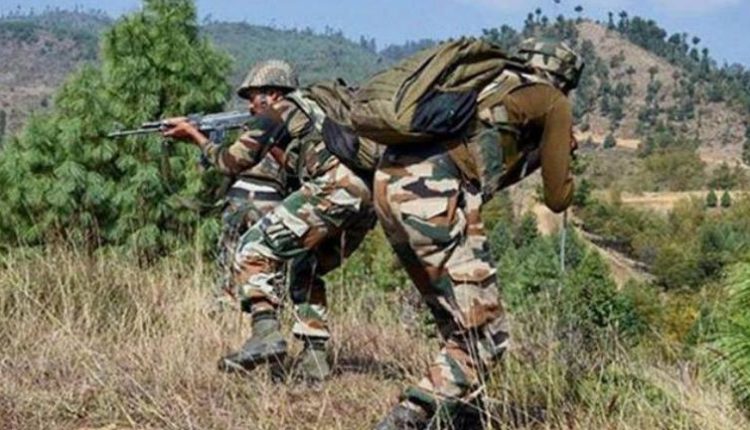 Srinagar: The Pakistan Army on Friday resorted to unprovoked firing across the Line of Control in Poonch district of Jammu & Kashmir.

The firing in Shahpur and Kirni sectors comes a week after a 60-year-old was killed and three others were injured in Pakistani firing on the LoC in the Shahpur sector.

According to details, the firing which started in the afternoon is still going on from both sides.

Sources said the Indian Army is giving a befitting response to the Pakistani aggression.