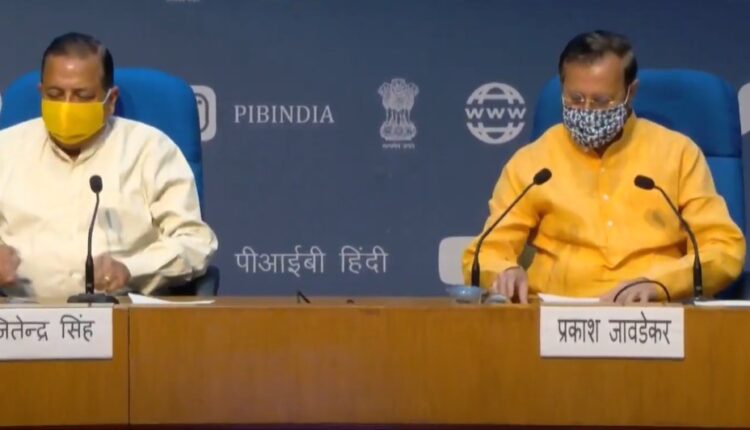 New Delhi: The Union Cabinet on Wednesday gave its nod to the introduction of the Jammu and Kashmir Official Languages Bill, 2020 in the Parliament.

Under the Bill, five languages — Kashmiri, Dogri, Hindi, Urdu and English — will be the official languages in the Union Territory of Jammu and Kashmir.

Union Information and Broadcasting Minister Prakash Javadekar told the media that the approval was based on public demand.

Earlier, the Cabinet had given its approval to ‘Mission Karmayogi’, a National Programme for Civil Services Capacity Building.

One Common Eligibility Test for job seekers in country soon