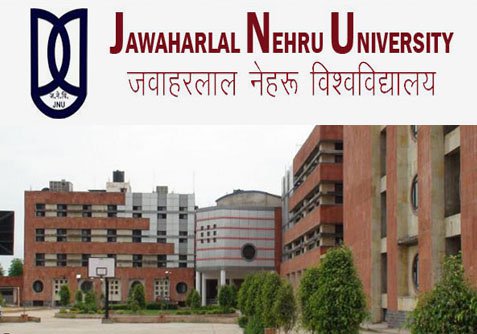 Jawaharlal Nehru University (JNU) officially named its central library after B.R. Ambedkar on the occasion of the latter’s birth anniversary on Friday.

Speaking at the event, JNU Vice Chancellor M. Jagadesh Kumar termed the library as a “lifeline of our students” and Ambedkar as the “greatest architect of modern India”.

“In the beginning of 2016 when I first joined the university, there was a ‘dharna’ going on in the Administrative Block but when I visited the library…I found it jam-packed. That’s real JNU,” Kumar said while addressing officials and students on the occasion.

He said that after India got its independence the biggest question was how to achieve modernity and that our Constitution was the most important text which helped us in our struggle to reach that objective.

“Constitution is our only scripture…(and) B.R. Ambedkar is the main architect of this scripture,” he added.

A bust of Ambedkar was also unveiled by Milind Kamble, Founder Chairman of the Dalit Indian Chamber of Commerce and Industry (DICCI) on the occasion.

The renaming of the library has come after a series of protests by student groups belonging to minority sections that are studying in the university. (IANS)