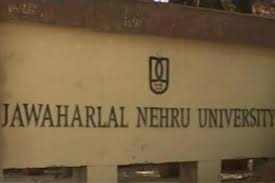 The Jawaharlal Nehru University (JNU) on Friday brought in major changes in the deprivation points system which is used to help female and transgender candidates from backward regions of the country get admission into the varsity.

Loot: Five out of eight toll plazas in Odisha illegal!