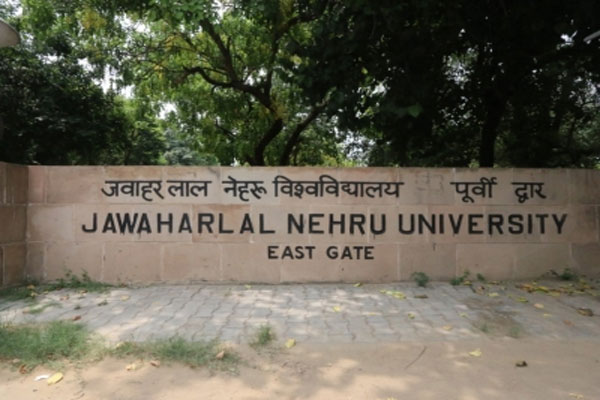 New Delhi: A female student pursuing PhD at the Jawaharlal Nehru University in the national capital was allegedly molested by an unidentified man just outside the campus, an official said here on Tuesday.

“At 12.45 a.m. a PCR call regarding molestation in JNU was received at the Vasant Kunj North police station,” the senior official said.

Sensing the gravity of the matter the DCP himself along with SHO Vasant Kunj and staff immediately rushed to the spot. It was revealed that in the intervening night of January 17-18 at about 11.45 p.m., one female student pursuing PhD in JNU, was taking a stroll within the campus itself.

“When she was walking on east gate road of the university, one boy came on a bike from inside campus and tried to molest her,” the DCP said.

Soon after this the student raised an alarm and shouted for help. Fearing getting caught, the accused fled from the spot by his motorcycle. “We have registered a case of outraging the modesty of women against the accused,” Sharma said, adding that a manhunt has been launched to nab the accused.