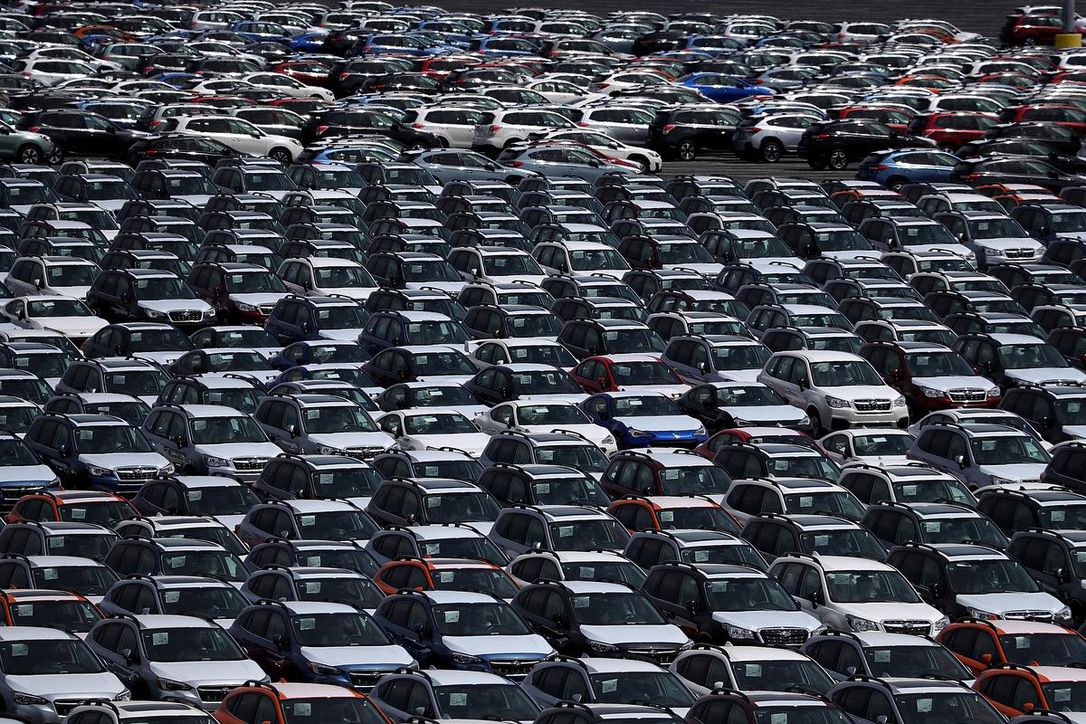 New Delhi: Subdued sales along with high costs have not only slowed the growth of the Indian auto sector, but have also applied brakes on new hiring, a trend which industry insiders warn can force the industry to off-load manpower.

At present, the sector has been impacted by low demand, high interest costs and ever increasing cost pressure due to heavy discounting.
Significantly, the sector is a massive employer and is considered as the backbone of the manufacturing sector.
The slipping demand has forced the original equipment manufacturers (OEMs) to curtail production, thus stalling hiring levels and wages.
The auto sector supports almost 37 million direct and indirect jobs and a truncation here will have adverse ripple effects across other ancillary industries such as rubber, steel and auto retail.
Industry insiders contacted by IANS confirmed the hiring freeze and a likely downsizing, if the present situation continues.
“The slowdown has led to an imminent shutdown for a short period to begin with, which also impacts the job situation for temporary (employees), and can spread to the permanent ones,” said Grant Thornton India Partner Sridhar V.
“It all relates to minimising lockup of inventory at the dealership end,” Sridhar added.
On a broad level, the trend eminates from the fact that India’s economy is reeling under a consumption slowdown owing to farm distress, stagnant wages and high interest costs. It has also been hit hard by below-average rainfall till now his season.
Specifically, the slowdown has impacted the automobile sector the hardest and a weak monsoon might just accentuate this trend. In terms of figures, the off-take data for May showed that domestic passenger car sales were down 26.03 per cent to 147,546 units.
Besides OEMs, the whole gamut of the industry, including its retail arm, is feeling the heat.
“There is a freeze in new hiring, while some job losses have also been caused due to the slowdown that has hit the sector very badly,” FADA President Ashish Harsharaj Kale said.
“The cost factor for the industry (dealerships) has escalated and the trend has been accelerated due to the slowdown. With profitability already a challenge, this has led to a freeze in new hiring and job losses will increase if the slowdown continues as its now getting beyond the sustainable levels of the auto dealers,” he added.
Statistically, on an an average every PV dealership has 100 direct and 100 indirect employees.
According to the Federation of Automobile Dealers’ Association (FADA) data, recently some 300 dealerships have closed.
The industry is seeking a stimulus package along with reduction in Goods and Services Tax rate and a scrappage policy from the full-year 2019-20 budget.
(IANS)
auto sector india
Share FacebookTwitterGoogle+WhatsAppTelegramEmail