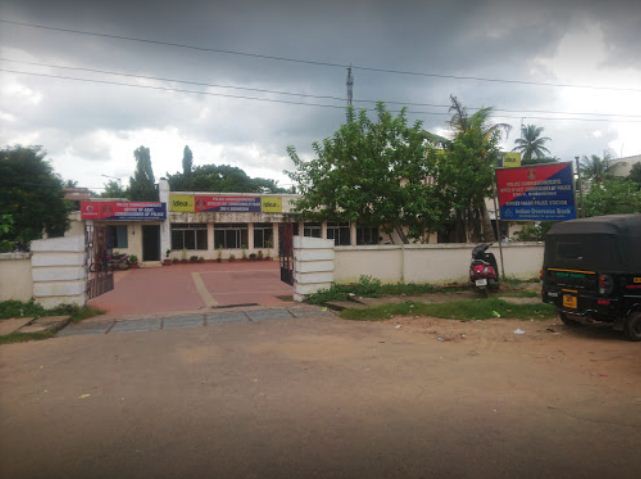 Bhubaneswar: A woman employee of the BSNL was arrested by the Twin City Commissionerate Police in Odisha capital for allegedly defrauding four job aspirants of over Rs one lakh on the pretext of providing them job in the telecommunications company.

The arrested has been identified as Jamuna Madhei of Balasore district. She has been forwarded to court.

One Mahesh Samal, a resident of the city, had lodged a complaint with Saheed Nagar police alleging that Madhei took Rs 16,000 from him on the promise of providing him a job in the BSNL. However, she neither kept her promise nor returned him the money.

Police registered a case and launched investigation, during which it was revealed that Madhei had duped three others in a similar way. Cops yesterday raided her residence at Unit-4 here and apprehended the woman.