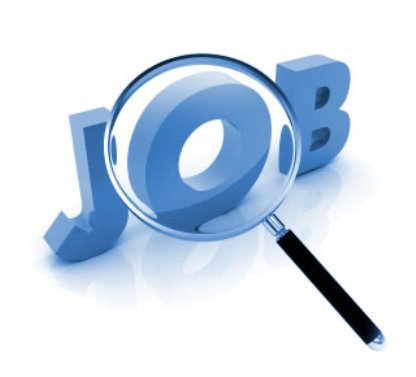 New Delhi: Despite the Naukri JobSpeak index reflecting a slight dip in jobs in June 2017 on an year-on-year (yoy) basis, jobs in sectors like banking, construction and engineering, and automobiles are showing signs of recovery, a Naukri.com survey said here on Monday.

According to data collected by the job site, the index for the month under review at 1,885 slipped by 7 per cent from the same month last year.

However, the survey showed that key industries like banking/financial services saw a growth of 14 per cent, followed by construction/engineering services of 4 per cent and automobile services of 13 per cent in June 2017 compared with the corresponding month of 2016.

“As predicted earlier, the job market continues to be volatile and the Jobspeak Index for June is showing a negative growth of 7 per cent (yoy). Looks like the IT/ITES (information technology enabled services) sectors have got impacted the most in June and the hiring activity is down across cities and sectors,” V. Suresh, Chief Sales Officer of Naukri.com, said in a statement.

“This trend is likely to continue for few more months and there could be signs of revival in the second half,” he added.

The survey said of the 13 key cities tracked, most recorded a decrease in hiring activity in June 2017 in comparison with June 2016.

“The index for Delhi/NCR and Mumbai decreased by 6 per cent and 3 per cent respectively. Bangalore jobs also dipped by 18 per cent in the same period driven by the dip in IT industry jobs,” the survey said.

“Jobs in Kolkata were flat while Ahmedabad jobs grew by 3 per cent in the same period.” (IANS)

Bitcoin, other cryptocurrencies in free fall after interest…