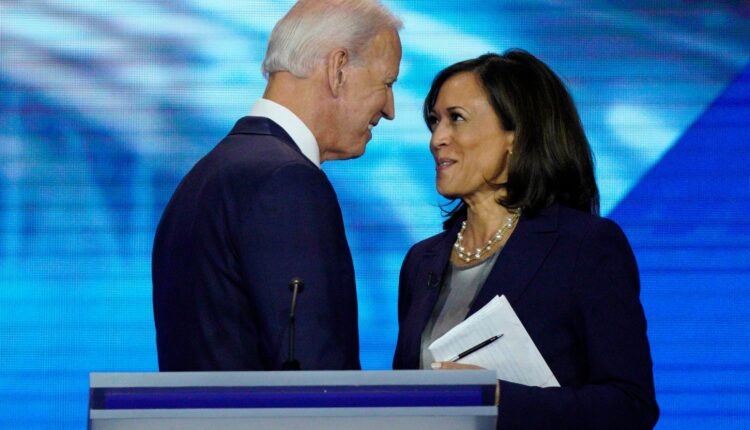 NEW YORK: US President-elect Joe Biden and Vice President-elect Kamala Harris have been chosen as Time Magazine’s Person of the Year 2020 for their election victory over Donald Trump.

Since 1927, Time has been conducting the year’s most influential person according to its achievements, its impact on the news, for better or worse, and its success towards the society during the calendar year. 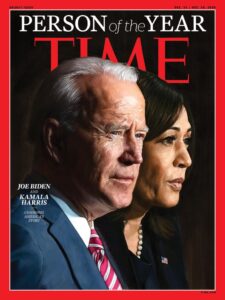 This year the magazine cover boasts portraits of Biden, 78, and Harris, 56, with the subtitle “Changing America’s story twitted as ‘The Biden-Harris ticket represents something historic”.

Edward Felsenthal, Time’s editor-in-chief, wrote in his Twitter – “For changing the American story, for showing that the forces of empathy are greater than the furies of division, for sharing a vision of healing in a grieving world, Joe Biden and Kamala Harris are TIME’s 2020 Person of the Year.”