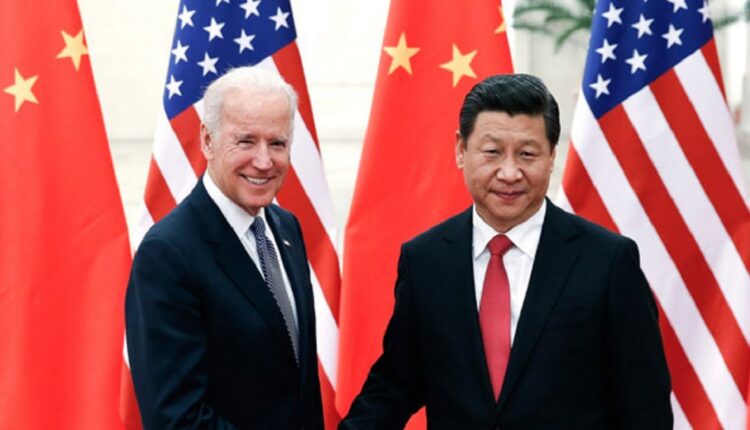 Washington/Beijing: US President Joe Biden and his Chinese counterpart Xi Jinping on Friday held a “broad, strategic discussion” during which the two leaders spoke of issues regarding mutual interest.

“They agreed to engage on both sets of issues openly and straightforwardly.”

The White House said that the discussion, as per Biden, was part of Washington’s ongoing effort to “responsibly manage the competition” between the US and China.

“President Biden underscored the US’ enduring interest in peace, stability, and prosperity in the Indo-Pacific and the world and the two leaders discussed the responsibility of both nations to ensure competition does not veer into conflict,” it added.

Xi pointed out that whether they can handle their relationship well bears on the future of the world, and it is a question of the century to which the two countries must provide a good answer, it said.

“With the international community facing many common challenges, China and the US need to show broad vision and shoulder great responsibilities, he said, adding that the two countries should look ahead and press forward, demonstrate strategic courage and political resolve, and bring relations back to the right track of stable development as soon as possible for the good of the people in both countries and around the world,” Xi was quoted as saying

On the basis of respecting each other’s core concerns and properly managing differences, the relevant departments of the two countries may continue their engagement and dialogue to advance coordination and cooperation on climate change, Covid-19 response and economic recovery as well as on major international and regional issues, the Chinese President added.

The phone call come amid tense bilateral relations, with clashes over issues like trade, espionage and the Covid-19 pandemic, the BBC reported.

Putin ready to escalate perhaps up to the brink of nuke war: Report