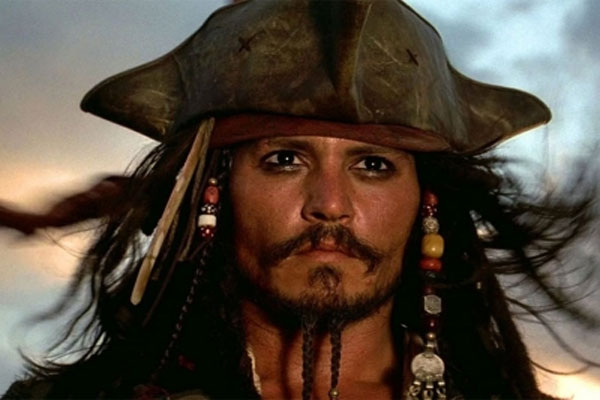 Los Angeles: Hollywood star Johnny Depp has not been offered an apology deal worth $300 million. One of the representatives of the ‘Pirates of the Caribbean’ star has denied the existence of any such deal saying, “This is made up,” reports NBC News.

A media report had earlier said that after Depp won his defamation suit against Amber Heard, Disney offered the deal plus an apology letter to Depp with the request to return to the ‘Pirates of the Caribbean’ franchise.

The NBC News report further states that Depp, who has played Captain Jack Sparrow in all the five ‘Pirates’ movies, the latest being the 2017 film ‘Pirates of the Caribbean: Dead Men Tell No Tales’, has declined to be part of the franchise irrespective of how lucrative the offer is. The actor had made the statement in the court.

At one point during the trial, Heard’s attorney Ben Rottenborn asked the actor, “The fact is, Mr Depp, if Disney came to you with $300 million and a million alpacas, nothing on this earth would get you to go back and work with Disney on a ‘Pirates of the Caribbean’ film? Correct?”

Depp replied in affirmative, “That is true, Mr. Rottenborn.”

A Virginia jury later ruled that Heard was liable for defaming Depp. The jury awarded $10 million to Depp in compensatory damages and $5 million in punitive damages.

The Fairfax County Circuit Court Judge Penney Azcarate later reduced the punitive damages to $350,000, which is the state’s statutory cap or legal limit, making his total damages less than $10.4 million.

Back in May, ‘Pirates’ producer Jerry Bruckheimer, who is now working on two more films, was asked if Depp would be back for future projects. He told ‘The Sunday Times’, “Not at this point. The future is yet to be decided.”