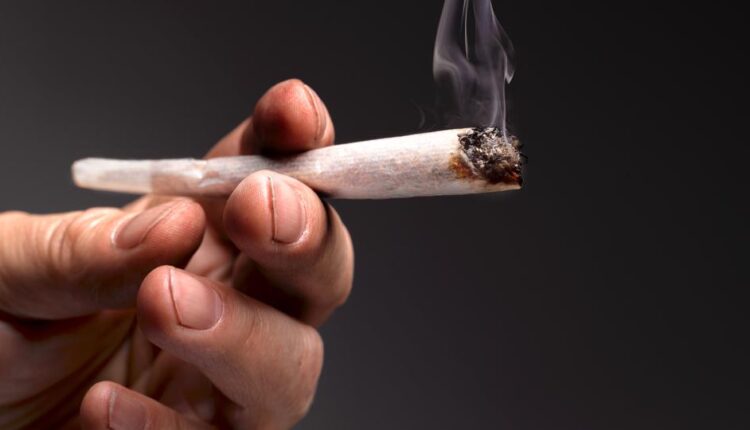 Washington/Bhubaneswar: In a bid to get more people vaccinated, the state of Washington in the United States will offer a free marijuana joint to adults after their Covid-19 vaccine jabs.

Washington State’s liquor and cannabis board on Monday announced that the drive, titled ‘Joints for Jabs’, was effective immediately and will be valid till July 12.

Participating marijuana retailers in the state are allowed to offer a pre-rolled joint to customers (21 and above) who have received their first or second dose at a vaccine clinic.

As per the New York Times database, 58 per cent of people in Washington have received at least one dose and 49 per cent are fully vaccinated.

The state of Arizona had recently announced free cannabis joints or edibles to Arizonians 21 and older who have received at least one dose of the Covid-19 vaccine.

The US continues to be the worst-hit country with the world’s highest number of cases and deaths at 33,390,694 and 598,323, respectively, according to the CSSE.

Odisha: Section-144 imposed at 5 temples in view of Sabitri Brata