Jolt to Odisha as Chhattisgarh refuses to stop construction on Mahanadi 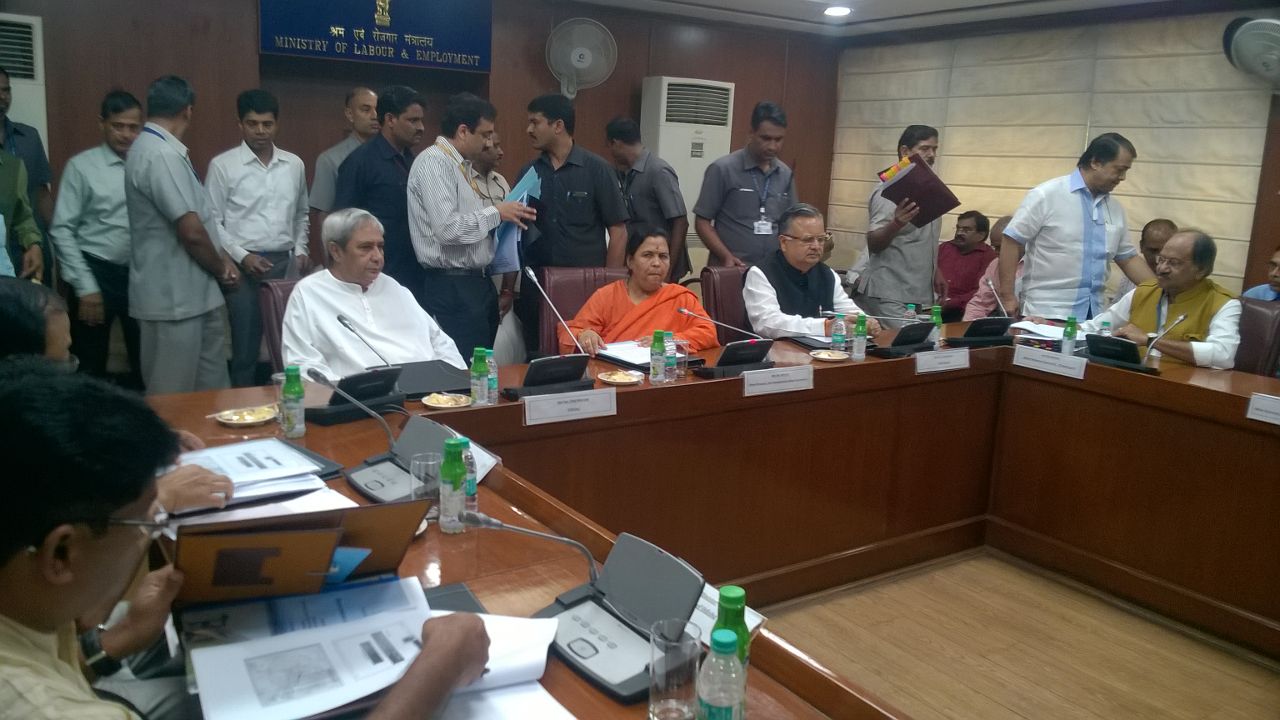 The much-awaited tripartite meeting on Mahanadi water sharing dispute that was brokered by Union Water Resource Minister Uma Bharti here today failed to yield desired outcome in Odisha’s perspective as Chhattisgarh rejected the proposal to halt construction of barrages on the upper catchment of the river.

As an interim arrangement, even though Bharti suggested both parties to stop construction on all these rivers in question for a week, that was not even agreeable by both parties. Meanwhile, a Technical Advisory Committee (TAC) will be formed to review the demands of both the states within next week, following which another meeting will be held.

“As you know the Mahanadi river is the lifeline of Odisha. Almost 65 percent of our population is dependent on Mahanadi for irrigation water, drinking water and other important matters.  If these barrages are built, they will seriously affect all these things and also the delicate environmental equation that is there in our sanctuaries of Bhitarkanika, Satkosia and the Chilka lake,” said Odisha Chief Minister Naveen Patnaik speaking to reporters after the meeting.

“I made this point very strongly with the Chhattisgarh Government. They must stop work on their barrages on Mahanadi river, at least to stop work for some time till an expert committee looks into the matter. They were not agreeable. I have called a meeting of the cabinet in Bhubaneswar tomorrow. We will decide on further steps to take. We will leave no stones unturned in the interest of Odisha,” he added.

On her part, Bharti made it clear that there are no master plans proposed by Chhattisgarh on the constructions and sought more time to address the dispute.

“Some of the construction began back in 2006. Odisha Government started raising the issue with us as recently as in June/ July. The Centre needs some time to address it, even though we don’t have a direct role to play in it. I would still like to assure you that we won’t let injustice be done to either of the states,” said Bharti speaking to reporters after the meeting.

Chhattisgarh Chief Minister Raman Singh, however, called it a “nonissue” and advised Odisha to come up with infrastructure to store water instead of blaming his state.

“The amount of water Chhattisgarh releases can fill Hirakud reservoir up to five times. I don’t see a reason for a controversy after this. We use only about 15 percent of the Mahanadi water. The rest of the water flows through Odisha. They keep the sluice gates open to let flood water out of Hirakud in rainy season. Most of the water end up in the sea as they don’t have infrastructure to store water. They should work on it than blaming us,” said Singh.

“We have been asking them to form an interstate river board that can look into the water sharing issues and come up with a solution. That has not happened so far. The Union Water Resource Minister also emphasized on this point in today’s meeting. The officials of both states will need to meet many more times under the river board framework and study many angles including the effects of these projects on environment and ecology before coming up with a solution,” he added.

No anti-India activities will be allowed: Nepal PM