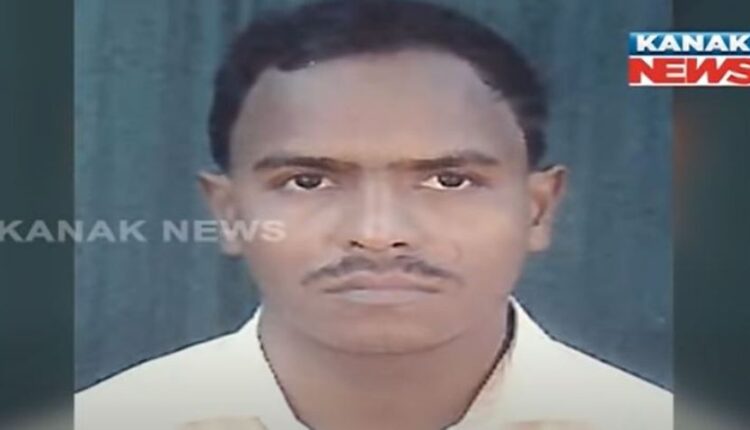 Bhubaneswar: The Commissionerate Police arrested a journalist on charges of blackmailing an Executive Engineer by publishing fake news in Bhubaneswar. The accused, Manoj Kumar Seth a resident of Kapilaprasad in Dhauli area was forwarded to the court today.

Manoj Kumar was arrested on basis of a complaint filed by the Executive Engineer, Sudhansu Sekhar Mohapatra at the Chauliaganj police station.

As per the complaint, Manoj Kumar has been running a regional newspaper, ‘Samaja Aina’ as its owner and publisher. He set up the office of the daily at his house.

The complainant further stated in his complaint, on July 1, a fake audio and video clip maligning his image was posted on the Facebook page of the daily. Again a news report was published in the daily about the Excretive Engineer linking him with a young woman 15 days after the Facebook post.

Following this, the Executive Engineer lodged a complaint with Chauliaganj Police Station alleging Manoj Kumar of extorting and defaming him.

The Commissionerate Police raided the office of the daily and launched a probe into the matter. After a preliminary probe, it was found that the news item about the Executive Engineer is false and collected evidence against Manoj Kumar.

“The accused was arrested yesterday and has been forwarded to the court. He is a habitual offender. There are several cases pending against him,” said Cuttack DCP Akhileshvar Singh.