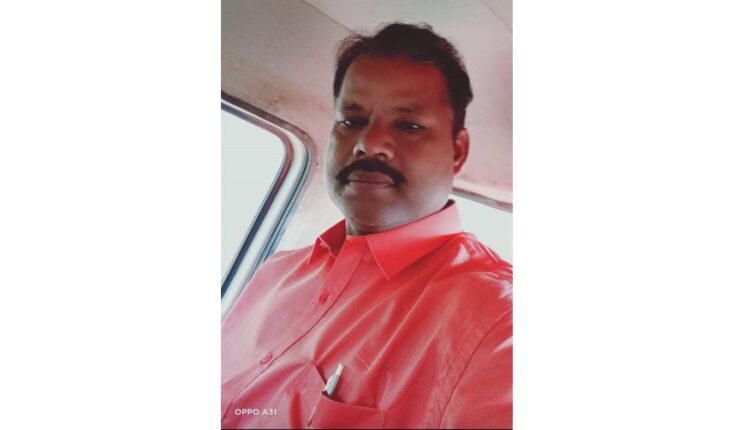 Kalahandi: A journalist was killed after landmines allegedly planted by Maoists exploded near a bridge at Madanpur Rampur area in Kalahandi district today.

The deceased media person has been identified as Rohit Biswal of Mohangiri locality in Maoist-infested district. He was working for a leading vernacular daily.

According to reports, Biswal was present near Karlakhunta Bridge where Maoists had allegedly put up posters appealing the villagers to boycott the Panchayat elections in the area.

While covering the report, the landmines suddenly exploded killing him on the spot.

On receiving information, a team of bomb diffusing and other forces rushed to the spot to cordon off the area.