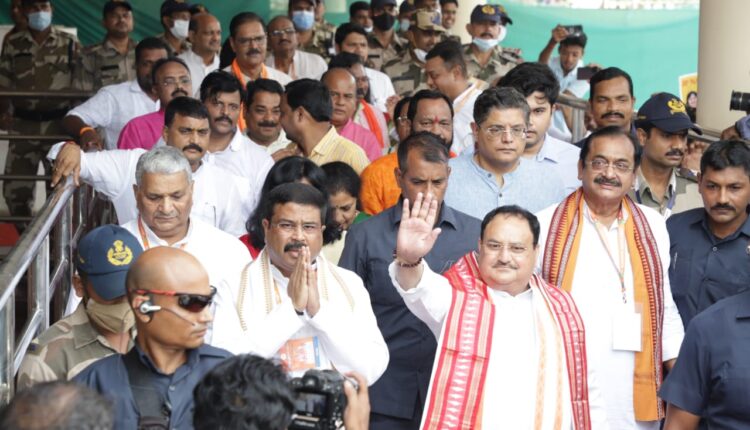 During his one-day trip, the BJP leader is scheduled to attend various programmes of the party to be held in Kandhamal and Puri districts.