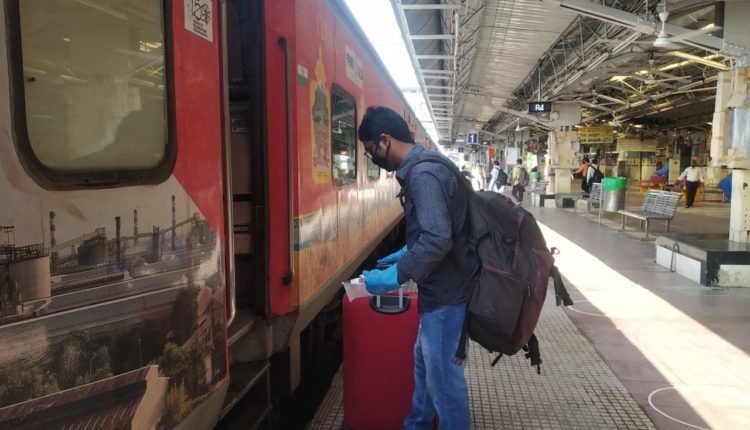 Bhubaneswar: As Odisha Government has decided to cancel all Sharmik Special trains to the state for a few days in view of the impending cyclone Amphan,  Sundergarh MP and senior BJP leader Jual Oram today sought Chief Minister Naveen Patnaik’s intervention  for return of many people, including students of western Odisha stranded in various places in the country.

In a letter, Oram stated that since Shramik Special trains being run by Indian Railways are being terminated in coastal Odisha, many workers, tourists, students, parents and medical attendants from western Odisha have remained stranded in different places across India.

He requested the CM   to take  up the issue with the Ministry of Railways to operate few trains covering Rourkela, Jharsuguda and Sambalpur town of western Odisha to help the stranded people reach their hometowns.

Worth mentioning, after discussion with the Centre,  Odisha Govt decided to not receive any Shramik Special train to coastal Odisha from May 19 to May 21 in view of the impending cyclone.

Sigh of Relief! Cyclone Jawad to weaken before reaching…