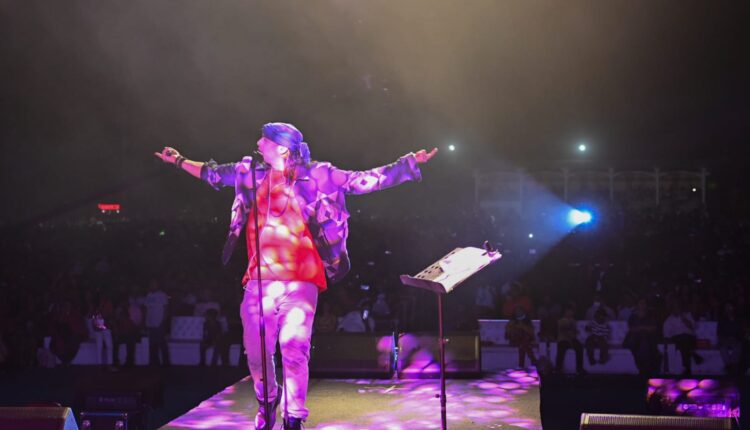 Rourkela: It was a jam-packed evening with music at Dillip Tirkey stadium of National Institute of Technology, Rourkela (NITR) yesterday as students as well as faculty of the premier educational institution were glued to their seats for a four-hour long performance by popular playback singer Jubin Nautiyal.

More than 5,000 students were in attendance at the annual Celebrity Night event, organised by Student Activity Centre (SAC) of NITR.

The singer enthralled the audience by belting out many of his superhit songs. Students were seen moving their body and waving hands with mobile flashlights rhythmically at the concert. 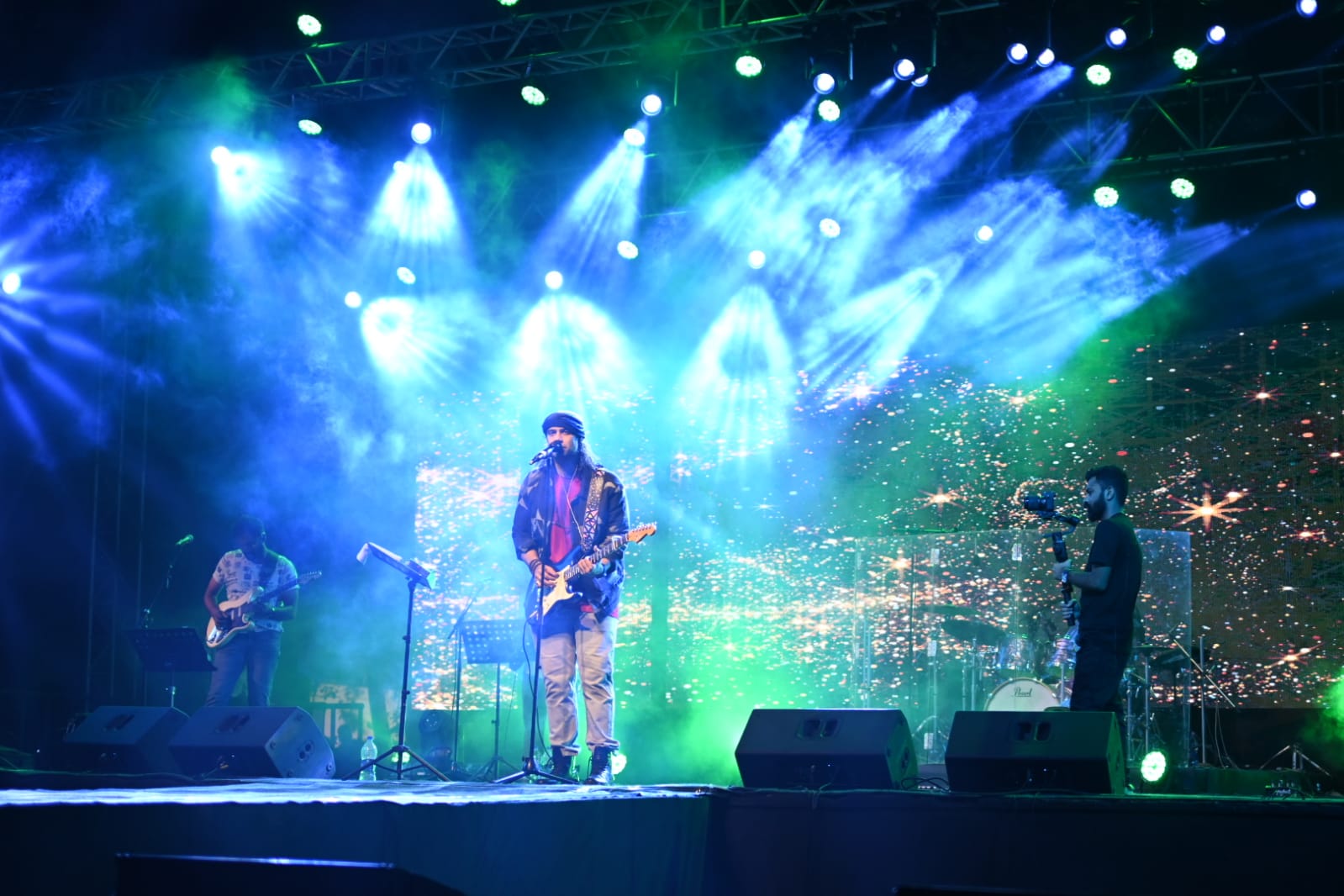 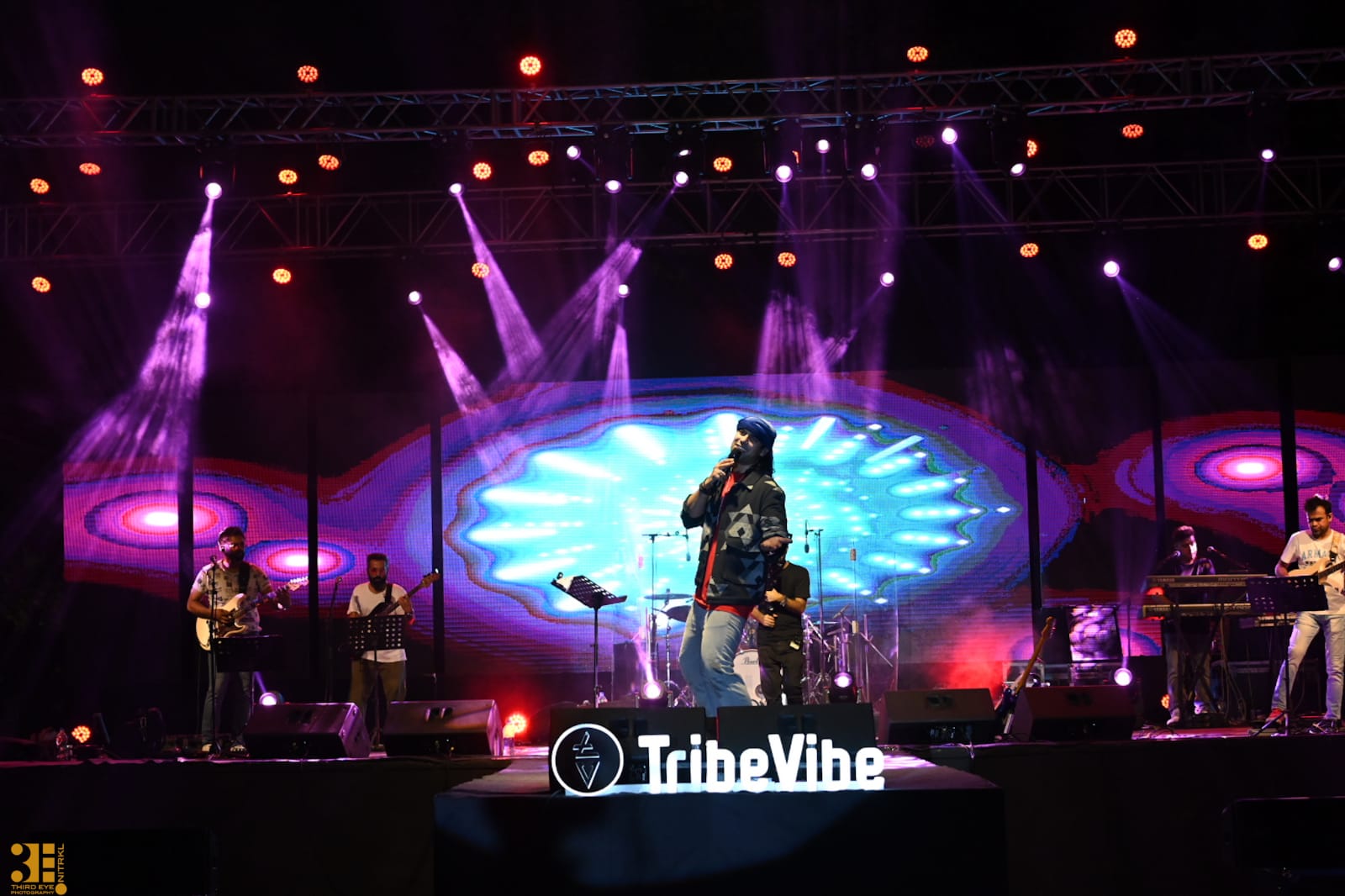