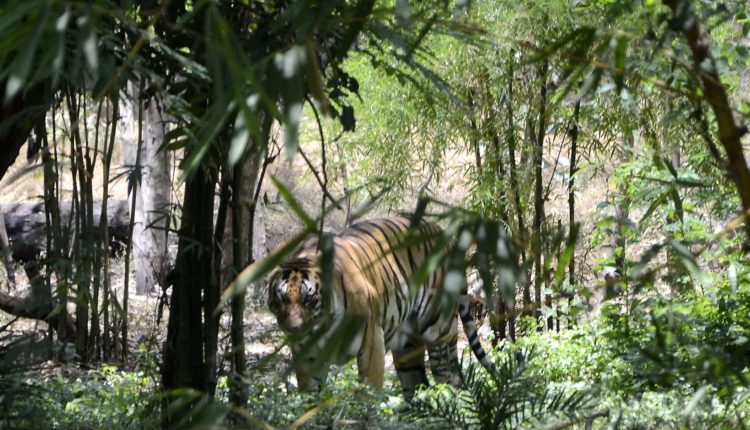 Baripada: In a bid to increase footfalls at Similipal National Park in Mayurbhanj district, the state Government has decided to develop a Jungle Safari in an area covering 25 kilometre in the locality.

Sources said the Jungle Safari will be developed from Gudgudi to Devasthali in Simlipal. The Forest and Environment Department has been asked to chalk out plans on the type of animals to be released in the Jungle Safari and kind of vehicle to carry tourists inside it.  However, officials have not revealed any deadline for the project.

In another development, the state Government has decided to extend the boating facility at Satkosia Sanctuary gorge in Angul district. Visitors can will now be able to take boat ride in the entire gorge area stretching from Badmul to Tikarpda. Currently, boating facility is being provided at Satkosia Sanctuary gorge over Mahanadi river near Tikarpada and in some areas at Badmul.

Since the Satkosia gorge, the deepest running water system of Mahanadi, houses crocodiles, tourists were not allowed for boat rides in the core areas of Satkosia. But now, it has been decided to provide boating facility for tourists in the entire gorge to increase footfalls, said an official. The Forest and Environment Department has been asked to make all safety arrangements for tourists and provide well-equipped large boats for the facility. This apart, it has also been decided to develop a Jungle Safari between Chutkei and Taluka Waterfall in Satkosia Tiger Reserve area.