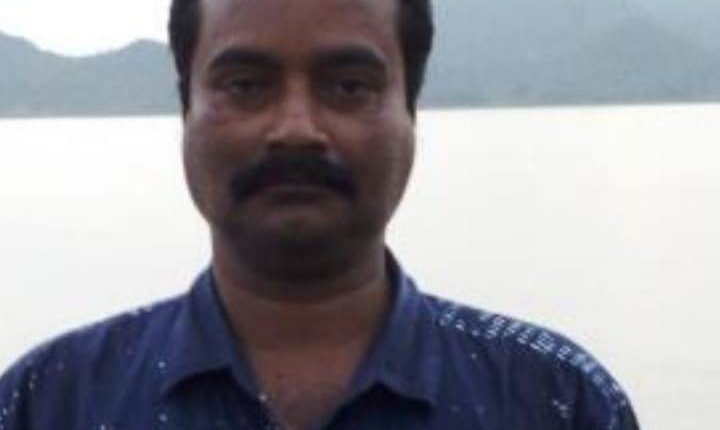 According to reports, Rao had gone to Haradaguda with SDO, a JE and two contractors for an official work yesterday. However, he went missing and repeated attempts to trace and telephone him yielded no fruitful result.

Odisha man jumps before moving train along with kids

Over 700 kg ganja worth Rs 70 lakh seized in Odisha

A missing complaint has been lodged in this regard with police. Rao’s wife met Borigumma SDPO last evening urging the official to expedite search operation by police to trace her husband.

“My husband was under mental stress as his salary for the month of December was not released,” said wife of Rao.