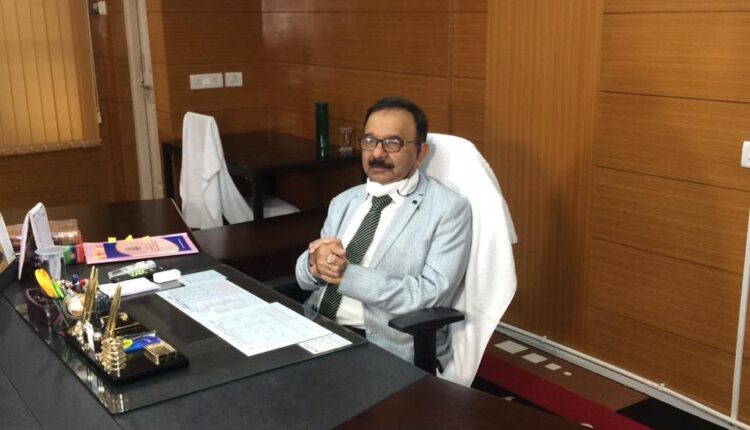 Former High Court judge Justice Patel was appointed as the Chairperson of OHRC on November 27, after Governor Ganeshi Lal accorded seal of approval to the recommendation  made by a committee headed by Chief Minister Naveen Patnaik.

He will replace Justice BP Das, who was retired on November 14.