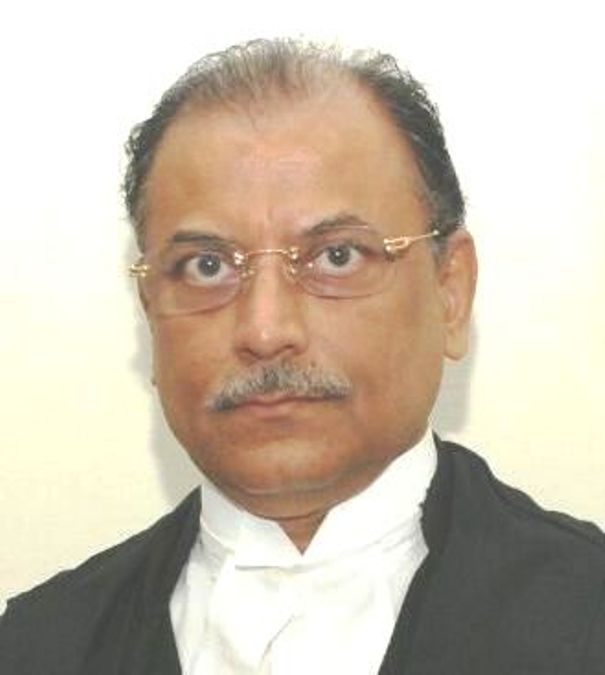 In exercise of the powers conferred by clause (I) of article 217 of the Constitution of India, the President is pleased to appoint Justice Kalpesh Satyendra Jhaveri as the Chief Justice of Orissa High Court with effect from the date he assumes charge of his office, said a notification released by the Ministry of Law and Justice on Friday.

Justice Jhaveri is currently serving as the Judge of the Rajasthan High Court.

On the other hand, the outgoing Chief Justice of Orissa High Court Justice Vineet Saran was appointed to the Supreme Court as the Judge following recommendation of the apex court.

Justice Vineet Saran is among the three High Court judges, who were elevated to the apex court.

“In exercise of the power conferred by the clause (2) of the article 124 of the Constitution of India, the President is pleased to appoint Justice K.M. Joseph, Chief Justice of the Uttarakhand High Court, to be a Judge of the Supreme Court of India with effect from the date he assumes charge of his office,” said the notification of Justice Joseph.

The total number of judges in the apex court would now be 25, against the sanctioned strength of 31.

With the appointment of Justice Banerjee, the top court would have three female judges.

The top court collegium had reiterated its January 10 recommendation saying it had noted that there was nothing adverse regarding suitability of Justice Joseph in the two communications sent by Law Minister Ravi Shankar Prasad while returning the recommendation for reconsideration.

Recommending Justice Joseph’s elevation to the top court, the collegium said: “The collegium considers that at present Justice K.M. Joseph is more deserving and suitable in all respects than other Chief Justices and senior puisne Judges of High Courts for being appointed as Judges of the Supreme Court.”

The government had, however, sent the files back to the collegium to reconsider Joseph’s name, invoking the principle of seniority, saying that he stood at number 42 in the seniority of High Court Judges and that there were 11 Chief Justices of High Courts senior to him.

The government had also flagged the issue of non-representation of judges from the Scheduled Castes and Tribes in the apex court.

However, the general perception was that Justice Joseph had earned the displeasure of the central government after a bench headed by him ruled against the imposition of President’s rule in Uttarakhand.