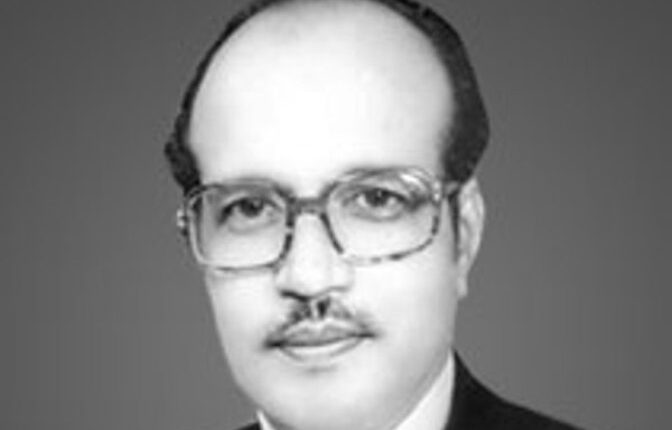 Cuttack: Former Judge of the Orissa High Court, Justice Purna Chandra Mishra passed away today at his residence in CDA Sector-6 of Cuttack. He was 89.

He had joined as the Legal Advisor of the LIC on August 8, 1977. He was appointed as Senior Standing Counsel of the Food Corporation of India from January 1977.

His mortal remains were consigned to flames at the Swarga Dwara in Puri.

He has been survived by son and senior advocate Arun Kumar Mishra, and son-in-law and former Advocate General Surya Prasad Mishra and other family members.

23% more Indians at risk of hunger by 2030 due to climate change: Study