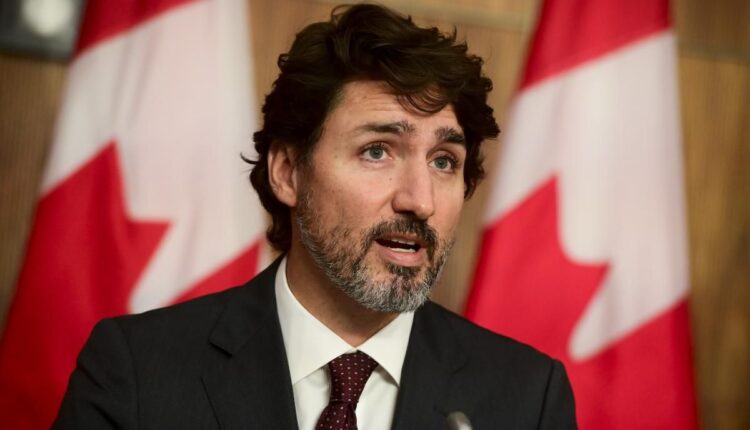 Trudeau in his speech said, $173 million would go to Quebec-based Medicago, while Vancouver’s Precision NanoSystems would receive $18.2 million for development and testing.

“This is about securing potential vaccines for Canadians while supporting good jobs in research,” he told reporters at a press conference in Ottawa.

The Medicago deal includes 76 million doses of its vaccine candidate, as well as funds to set up a production facility in Quebec City.

Trudeau said the “reasonable expectation” is that vaccines could arrive sometime in the new year, but there will be smaller amounts available and the shots would be going to priority groups such as frontline workers and the most vulnerable populations first.

The announcement comes after Canada saw a record increase in new COVID-19 cases on Thursday, with nearly 2,800 people newly diagnosed with the illness.

Canada has already signed contracts for tens of millions more vaccine doses with pharmaceutical giants like AstraZeneca, Moderna and Pfizer.