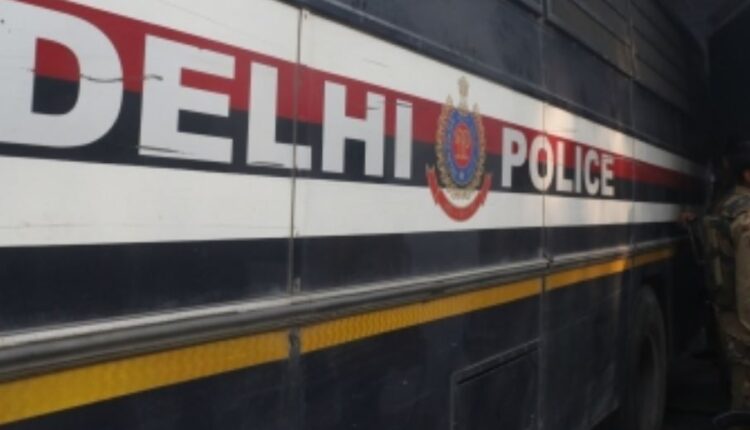 New Delhi: The Delhi Police on Wednesday apprehended a juvenile for allegedly stabbing his school fellow to take revenge of an old scuffle in which he was stabbed by the victim.

According to source, the victim had reportedly stabbed the juvenile in Jagatpuri based restaurant during a party. Since then the juvenile had been planning to take revenge.

DCP of South Delhi, Benita Mary Jaiker said that an attempt to murder case was registered against the accused. The juvenile was apprehended by a team of Tigri Police Station.

The knife used in the crime was recovered from the juvenile.

Cops receieved a PCR call regarding stabbing in Tigri area. Subsequently, information was received from Majeedia Hospital regarding admission of a minor who was stabbed. Immediately, a police team reached at the Hospital and spoke to the victim family. The doctors told the cops that the victim had stab wounds.

A case of attempt to murder was lodged and investigation was taken up.

During the course of investigation, the team collected CCTV footage of the crime spot and of nearby places.

They scanned the footage to get clue about the suspect. The team got a tip off about the juvenile who allegedly stabbed the victim, following which the juvenile was apprehended.

During the questioning he confessed that he stabbed the victim.

“He disclosed that he was in animosity with the victim since his school days and when he found him alone, he attacked him with a knife,” said the police.

The juvenile has been sent to child observation house by the juvenile justice board.

Happy Teddy Day Wishes, Quotes and Messages to share with your beloved