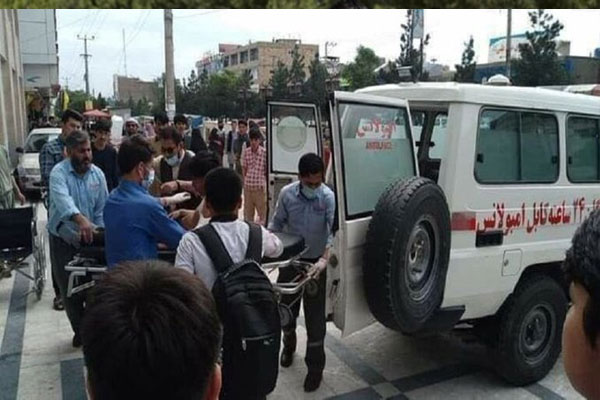 Kabul: At least seven children were killed while more than 10 people suffered injured in the series explosions that took place in the capital city of Afghanistan.

Initial media reports stated that at least three bombs detonated in succession in an area that had a school and a tuition centre.

The explosions occurred near Abdul Rahim Shaheed High School and inside an education center, where exams were being conducted in the Dasht-e-Barchi neighborhood of Kabul.

However, no group has claimed responsibility for the blasts so far.

NatGeo to showcase 10 environmental changemakers from across India