On the day, applicants or representatives of producer groups (not exceeding five persons) prepared a PowerPoint presentation to support the claims and the products were scrutinised. 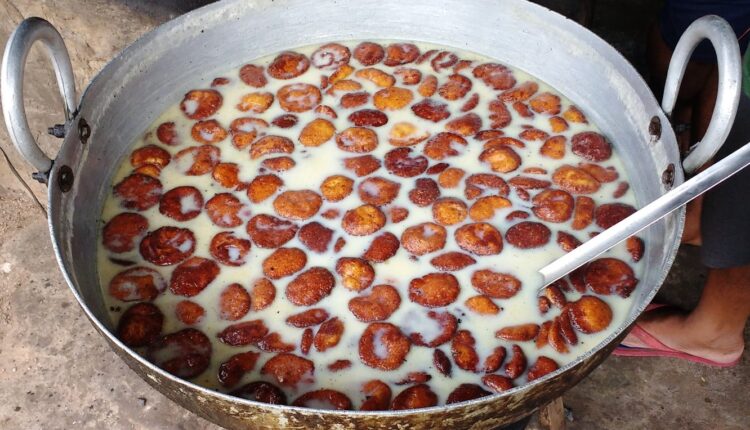 Bhubaneswar: A six-member team from the office of Geographical Indications (GI) Registry, which reached Odisha today, carried out the assessment of  as many as nine products from the State for which the tag had been sought.

As per reports, applications had been sought for the tag by the Odisha University of Agriculture & Technology (OUAT) and other producer groups between 2020 and 2021.

After OUAT filed the application for the red any chutney of Mayurbhanj under the food stuff category in December 2020, the GI  Registry office had written to the Technology Management Cell of OUAT  informing that a consultative group of experts would come to Odisha for an assessment meeting of the proposed products and a meeting in this regard would be held on December 6. The group had been constituted as per Rule 33 of Geographical Indications (Registration & Protection) Rules, 2002 to ascertain the correctness of the particulars furnished in the applications and make necessary recommendations.

According to sources, the pre-examination of all products is completed.

On the day, applicants or representatives of producer groups (not exceeding five persons) prepared a PowerPoint presentation to support the claims and the products were scrutinised.

Official sources said the applications will be accepted after necessary compliance with the conditions, and published for the public to file an opposition within a stipulated period. If no opposition is received, the GIs will be registered.