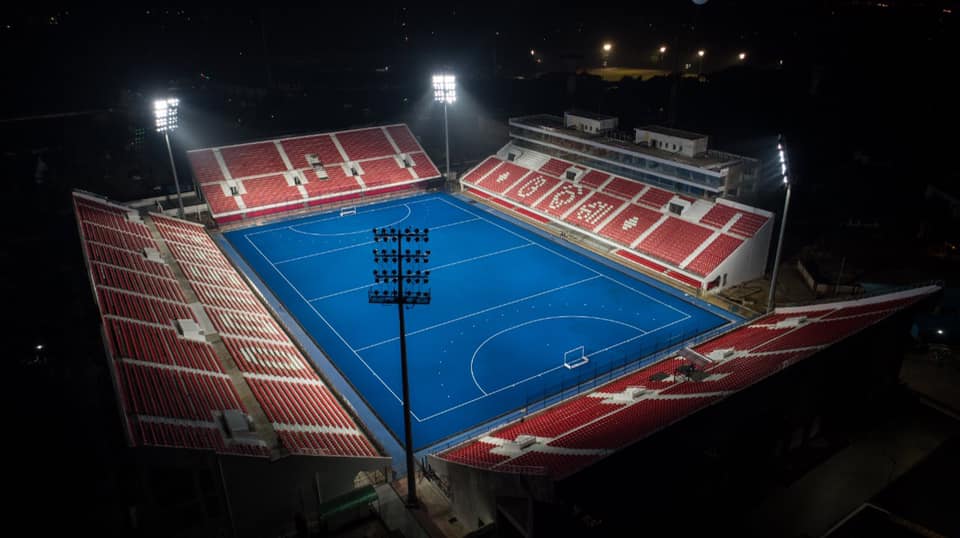 Bhubaneswar: After successfully hosting the Men’s Hockey World Cup at both senior and junior levels, Kalinga Stadium will also play host to India matches at FIFA U-17 Women’s World Cup in October this year.

FIFA and the Local Organising Committee (LOC) of FIFA U-17 Women’s World Cup India 2022 have officially announced the schedule for the biennial youth tournament. As per the schedule, Bhubaneswar will host India’s matches at Kalinga Stadium October 11, 14 and 17.

Besides, Goa will play host to both semi-final matches while the final match of India’s first-ever FIFA women’s tournament will be played at Navi Mumbai on October 30.

Chief Minister Naveen Patnaik said, “Extremely happy and excited to learn that Kalinga Stadium in Bhubaneswar will be hosting group matches of India in the upcoming FIFA U-17 Women’s World Cup India 2022™. The leading sports destination is ready to provide the grandeur the home team needs for this grand tournament.”

Four days after , a third-place match will serve as the precursor to the final at DY Patil Stadium, in Navi Mumbai.