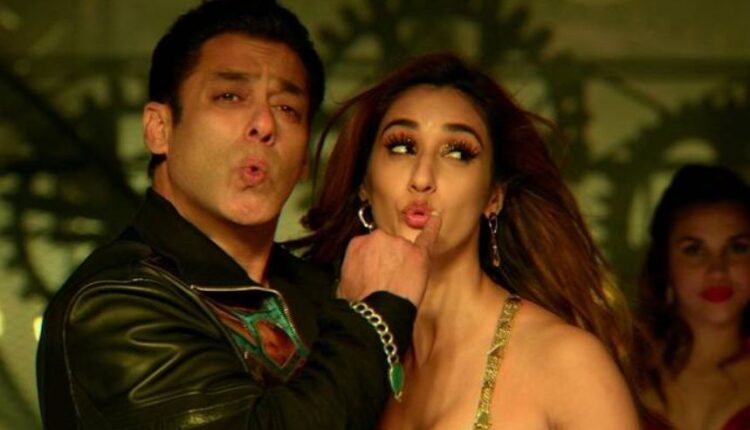 KRK, wishing actress Disha Patani on her birthday, took a dig at Salman by writing: “Dearest #DishaPataNahi @DishPatani wishing you a very happy birthday! You look so horrible with Buddha actors So pls work with #Tiger only!”

Disha and actor Tiger Shroff’s pairing on the screen is a huge hit among fans and the couple is rumoured to be dating as well.

Earlier, KRK had earned a lawsuit from Salman for comments on his latest film Radhe: Your Most Wanted Bhai. His lawyer, however, clarified that the case was not filed because of his comments on the film but for allegations of money laundering made against Salman.

KRK refused to apologise to the actor but instead claimed that he had the support of over 20 Bollywood personalities.

“More than 20 Bollywood people have called me to give me their support. They said, that they were not able to do that whatever I am doing. Because they were not ready to have direct conflict with him. They were scared to make him their enemy. I say- Thank you all so very much!” he tweeted.

“Now I don’t care, what will be the result. But I will fight for all those people. I can’t allow so many people to get disappointed. I won’t break their trust,” he added.

Disha, who is 27 years younger than Salman, has starred in two films with the megastar.