Kamala Harris: Woman of the World 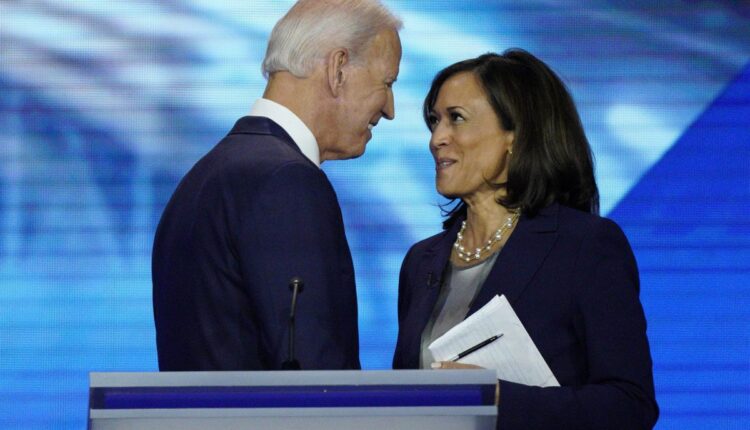 As the world gears up to bear witness to America’s biggest and most disputed presidential election, the male candidates seem to be ramming heads and political ideologies. However, all eyes seem to be drawn towards Kamala Harris, the vice-presidential candidate for Joe Biden.

Kamala Harris is set to make history by becoming the first-ever African-American woman and the first of Indian heritage to be nominated for national office by a major party. A pragmatic moderate and one and one of Biden’s former rivals in the presidential race, Harris was a barrier-breaking prosecutor that moves every room she walks into. With her affable personality and sharp sparring skills, Kamala is quite the intersectional feminist icon globally.

Now that we’ve put a face to the name, let’s further prod into who the woman stirring up a Washington is –

Born to immigrant parents, Kamala grew up juggling her mother’s Hindu teachings and adapting to the African-American heritage of her father. Growing up, Kamala had always shown signs of leadership and forthrightness, which is why her career climb as a trailblazing prosecutor came as no surprise. She subsequently earned a reputation for toughness as she prosecuted gang violence cases, drug trafficking, and sexual abuse. Her career graph witnessed her climbing the stairs of success as a district attorney, Attorney general, and currently as a politician. 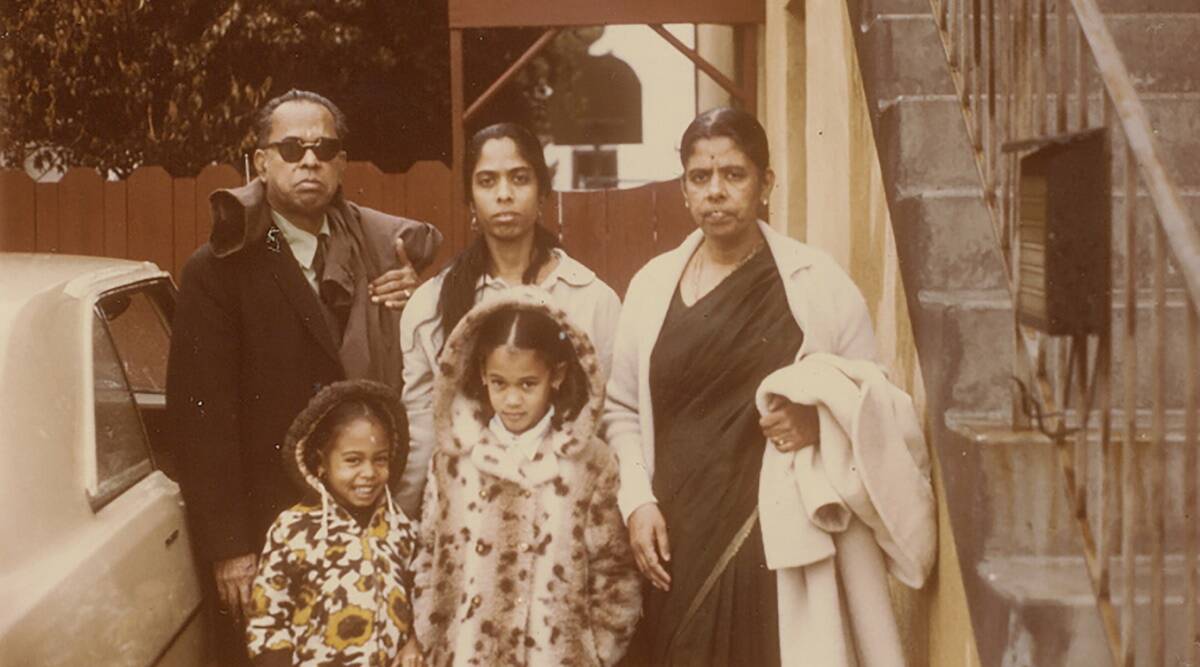 The prosecutor turned politician’s candidature hasn’t been all glitter and gold. As a woman of color, contesting for the most prestigious office in the country is a challenge of its own.

Starting with an enthusiastic campaign to run for the Democratic Presidential nominee 2020, she eventually had to forfeit in the face of Biden garnering massive support. Widely considered for her advocacy and vocal sound of reason, she became Joe Biden’s first choice as his vice president and a potential White House successor.

The 55-year-old is articulate about her political vision and describes herself as a “progressive prosecutor” and pragmatic problem solver. Despite her claims to be a moderate-centrist, her political landscape is an exact representation of how the democrats are widely left-leaning in the current scenario.

A history-making candidate, Harris seems to appeal to both progressives and moderates. The 2020 Kamala is linked with her immigrant identity and directly pitches against Trump’s anti-immigrant stance. In contrast to the tone-deaf Republican campaign, Kamala paints a sensitized picture by talking about the current political turmoil that America grapples with! Calling for active police reforms and fighting the injustice, Harris has been staunchly vocal for reforms to address racism in the criminal justice system. She vows to end private prisons and mandatory minimums, legalizes marijuana, and abolish the death penalty and solitary confinement.

The Uncertainties of Harris’s Agenda

While her advocacy about Black lives matter seems quite reassuring and like a cry for action at first, delving deep into her career as a prosecutor reveals the irregularities in her story and intention. Younger liberals and the left-leaning demographic have often found her too aggressive in cases with minor crimes and too weak against police officers who had killed civilians. When Black Lives Matter first took off in 2014, Harris as Attorney General was seen to have significantly been inactive.

In context to the race issue, Kamala, a former prosecutor, also hails from California’s staunchly blue state. Despite the controversies, Kamala’s ongoing campaign focuses on glossing over the affirmation of major systemic reforms and paints her as a leader of the underdogs!!

Amid a courtroom or a presidential debate, intimate public interaction, or televised interviews, Kamala is known to stand her ground and shatter the most notorious gender barrier in politics.

After Clinton’s disappointing loss in the last elections, the hopes of a woman of color in the country’s most revered office seems to be quite the dream for women everywhere.

On the lack of female representation in political spaces, Harris says, “I hope there is a day when it is so deeply boring that women are running for office and winning, and there can be just as many mediocre women as there are mediocre men.”

Breaking the glass ceiling by being a south Asian woman of color, an intelligent and steadfast policymaker, an inspiration to young girls everywhere, Kamala’s nomination is bound to go down in history as the highlight of marginalized women in politics. Stay tuned to find out if the charismatic Harris clinches the big victory!