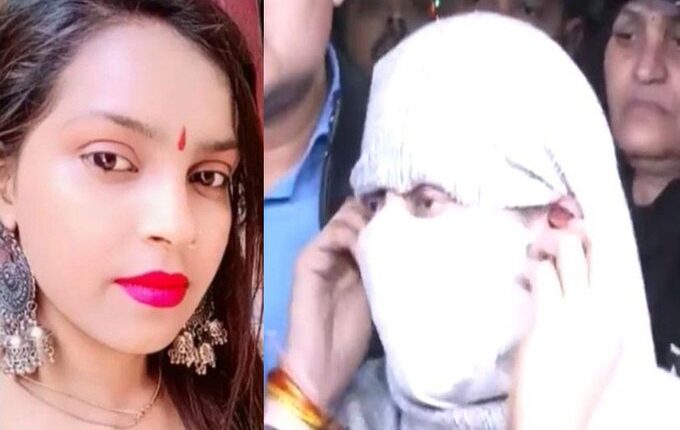 New Delhi: Nidhi, the prime witness in the death case the 20-year-old Anjali who met a painful end after being dragged by a car in Delhi’s Kanjhawala area for about 12 km in the early hours of January 1, was earlier arrested in a drug smuggling case, police sources said.

According to the sources, she was intercepted at the Agra railway station for bringing drugs from Telangana, following which Nidhi was placed under arrest.

Earlier, it was said that she had no previous police record.

On Friday, Nidhi was called by the police to join the ongoing investigation again as there were contradictions in her previous version of the incident.

The police have added a few more IPC sections to make it a stronger case.

Anjali was riding the scooty when she met with the accident on January 1.

It is said that she got entangled in the Baleno car and was dragged for 12 km which led to her death.

Her naked body was found in the Kanjhawala area.

All seven occupants of the car have been arrested and are on police remand.