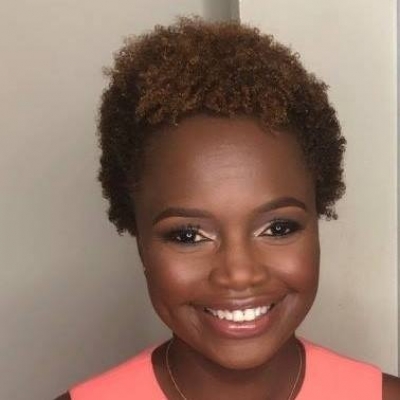 Washington: US President Joe Biden said that Karine Jean-Pierre has been named to be the next White House press secretary.

Jean-Pierre, 44, will step into the role replacing Jen Psaki, who will depart from the White House on May 13, Biden was quoted as saying by Xinhua news agency.

A long-time advisor to Biden, Jean-Pierre has served as a senior advisor to the Democrat’s 2020 presidential campaign.

As an assistant to the U.S. president, the White House press secretary provides daily briefings for the media on the administration’s activities and agenda.

UN chief hints at effort to loosen sanctions against Russia