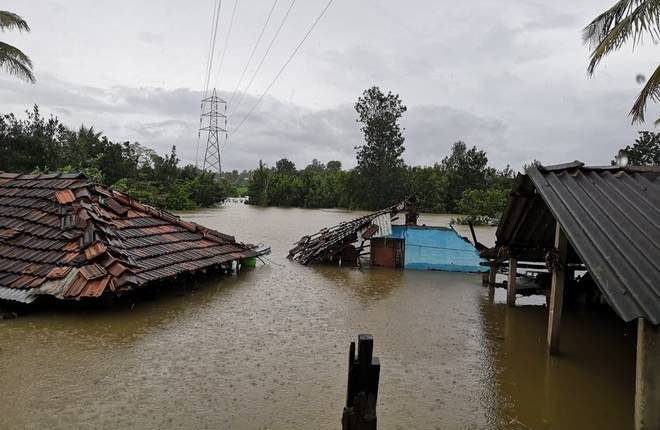 “The aid is in addition to the relief amount from the National Disaster Response Fund (NDRF) by the central government,” the Chief Minister told lawmakers in the assembly here.

The Central government on October 4 granted Rs 1,200 crore interim relief to the state for stepping up relief works and rehab the affected people in the coastal, central and northern regions, which were flooded by excess monsoon rains in August.

The state government has, however, estimated the total loss to be about Rs 35,000 crore from the floods and heavy rains which wreaked havoc, leaving behind a trail of disaster and destruction.

“With the additional aid, the monetary relief has gone up to Rs 16,800 per hectare in rain-fed area, Rs 23,500 per hectare for horticulture crop, Rs 28,000 for assured irrigated area and coffee plantation,” said Yediyurappa on the concluding day of the 3-day winter session.

In response to the opposition’s demands, the chief minister also assured them that monetary relief would be given to the farmers who suffered loss in sericulture and areca plantation.

“Rs 5 lakh each for A and B category houses and Rs 50,000 to C category houses, which are partially damaged and need repairs,” the chief minister’s office said in a statement, citing Yediyurappa’s reply in the Assembly.

Shop owners and weavers who suffered losses in floods will be given Rs 25,000, the statement said.

The floods claimed 88 lives and displaced about 1.60-lakh people in 22 of the 30 districts across the state. About 1,847 animals also perished in the floods and torrential rains.

“The state government opened 303 relief camps to shelter 1.6 lakh people as 1.1-lakh houses were damaged in the flood-hit regions,” the statement added.