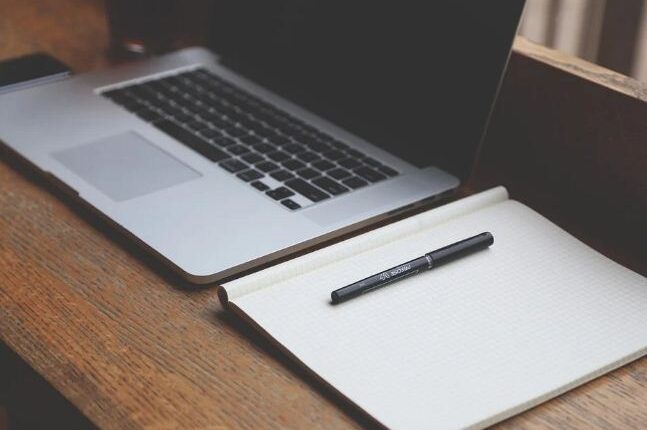 Bengaluru: The Karnataka government has placed a request to IT companies operating in the surrounding areas of Outer Ring Road (ORR) to extend the Work From Home (WFH) period till December next year. The request has come in the backdrop of commencement of the Metro Construction work on the stretch.

E.V. Ramana Reddy, Additional Chief Secretary, Department of Electronics, IT, BT & Science and Technology has issued an advisory to the National Association of Software and Service Companies (NASSCOM) on August 21.

The advisory has been issued in the backdrop of a proposal in this direction from the Directorate of Urban Land Transport and Urban Development Department to prevent traffic congestion. The advisory is not mandatory.

The Bengaluru Metro Rail Corporation Ltd (BMRCL) is commencing work on ORR from Central Silk Board to KR Puram soon. It could take at least 2 years for completion of the work. ORR houses many large tech parks and IT companies, campuses and this stretch carries a huge vehicular movement. If IT companies resume work, the vehicular congestion becomes more, the advisory notes.

As many as 1.5 lakh IT professionals work in about 800 companies located on the stretch. Presently, the work from home is given to the IT professionals till this year end. The government has asked companies to consider staggering the work hours of those who come to office. The ORR stretch is known for huge traffic jams.

The government has asked IT companies to encourage their required staff to use public transport or company vehicles (buses) instead of using their private vehicles. Exclusive bus lanes are created on this stretch to facilitate smooth movement of buses, the advisory said.

Outer Ring Road (ORR) Companies Association has sent queries on advice of the government and is waiting for the response from the government side to decide on its request.