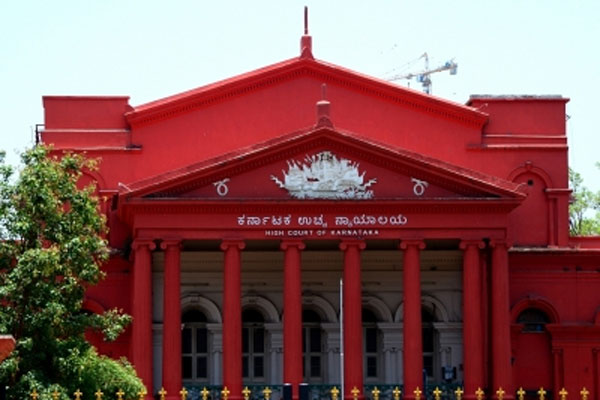 Bengaluru: A Karnataka High Court three-judge bench, hearing pleas on the hijab row, on Thursday directed the government to reopen schools in the state.

“Closure of schools is not a good development. Take necessary action and conduct classes. See to it that no problem surfaces,” he said.

Amid tensions and even violence over the matter, the state government on Tuesday announced a three-day holiday for all schools and colleges in the state from Wednesday.