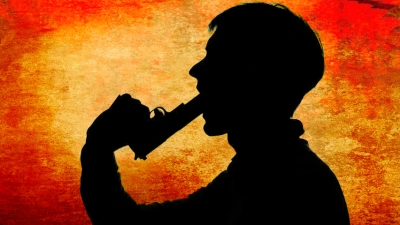 Ramnagar, (Karnataka): A man in Karnataka’s Ramnagar district shot himself dead and in his suicide note, he named a BJP MLA and five others, officials said on Monday.

The victim was identified as 47-year-old Pradeep, a resident of Amalipura near HSR Layout in Bengaluru.

He had mentioned the name of Mahadevapura constituency BJP MLA and former minister Arvind Limbavali and five others in his death note.

Pradeep had shot himself in the head in his car, the police said, adding that he had gone to a resort near Nettagere in Ramnagar, a neighboring town of Bengaluru, with his family to celebrate New Year’s day on Sunday.

In between, he returned to Bengaluru residence and and wrote the suicide.

After he came back to the resort, he committed suicide in his car.

The five named in the note are all said to be influential people.

In the note, he urged the police to initiate action against the five persons and hold them responsible for his death.

The note mentioned that the accused took Rs 1.50 crore from the deceased in connection with opening a resort and had promised to make him a partner in the business.