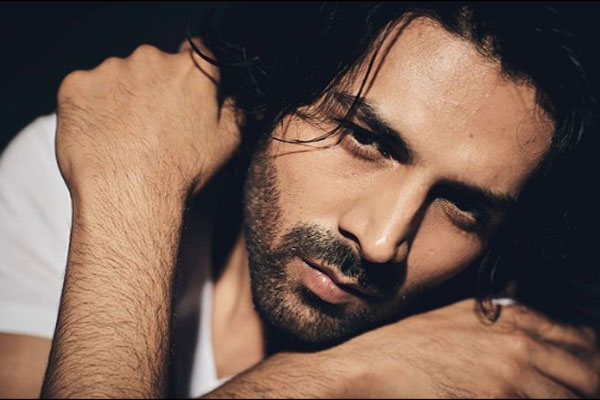 Bhubaneswar: Bollywood actor Kartik Aaryan today announced his next film ‘Shehzada’ by sharing a poster of the upcoming film on his social media profiles. He will star opposite Kriti Sanon in the film.

Kriti also took to social media to share about the upcoming film.

The film is produced by Bhushan Kumar, Allu Arvind and Aman Gill. Composer Pritam will helm the music composition.  As per the poster, Shehzada has been scheduled to release in theatres on November 4, 2022.

Apart from Shehzada, two other films starring Kartik Aaryan ,‘Bhool Bhulaiyaa 2’ and ‘Freddy’, have been lined up for 2022 release.

On the other hand, Kriti’s film “Hum Do Humare Do”  will hit theatres on October 29 this year.

I have no respect for Curtly Ambrose whatsoever: Chris Gayle responds to WI legend’s comments