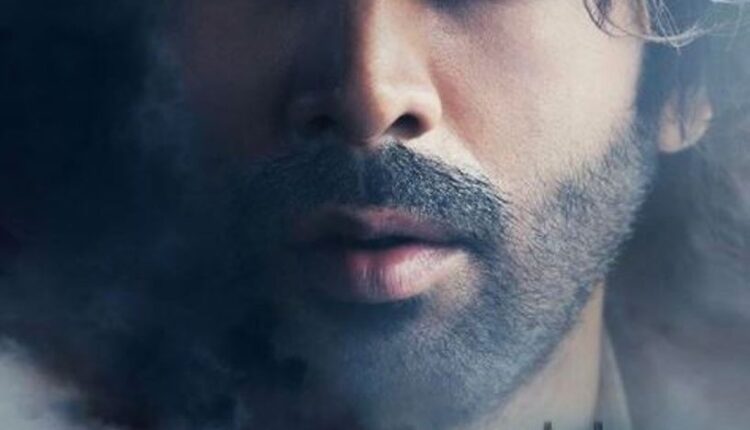 Bhubaneswar/Mumbai: Trailer of Actor Kartik Aaryan’s upcoming movie ‘Dhamaka’ will be released tomorrow. The Actor took to Instagram and shared the poster of the movie which will release on November 19 this year on Netflix.

Kartik donned a messy hairdo and can be seen overseeing the burning city of Mumbai.

‘Dhamaka’ revolves around an ambitious ex-news anchor Arjun Pathak, played by Kartik. When a terrorist called him with a bomb threat, Arjun’s life changed and got another chance to go live on primetime.