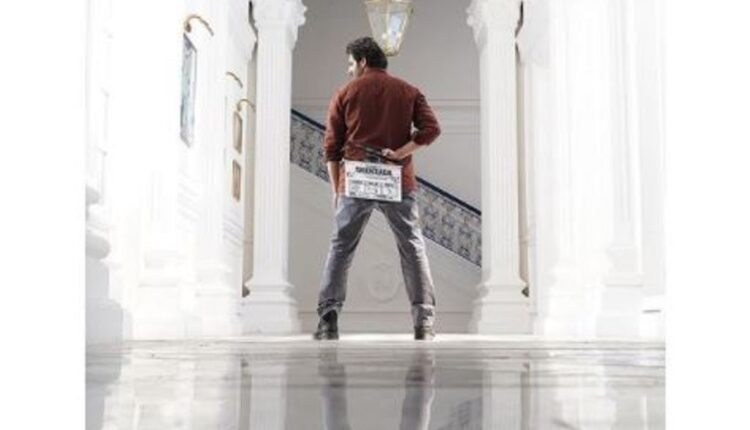 Bhubaneswar: Actor Kartik Aryan has started shooting for Rohit Dhawan’s upcoming movie ‘Shehzada’. On social media, Kartik today shared a picture of himself from the shooting sets of ‘Shehzada’.

Kartik Aryan and Kirti Sanon are playing lead roles in ‘Shehzada’. Wearing a brown shirt and blue jeans, the actor can be seen holding a clapperboard in the picture shared by him on Instagram. He captioned, “#Shehzada Shuru…”

On October 13, Kartik Aryan and Kirti Sanon announced on social media about their new project. On the social media, Kartik wrote, “#Shehzada Duniya ka Sabse Gareeb Prince.” The film will release on November 4, 2021.

‘Shehzada’ is the remake of Telugu film Ala Vaikunthapurramuloo starring Allu Arjun in the lead role.
Manisha Koirala and Paresh Rawal have been essaying supporting roles in the upcoming movie.