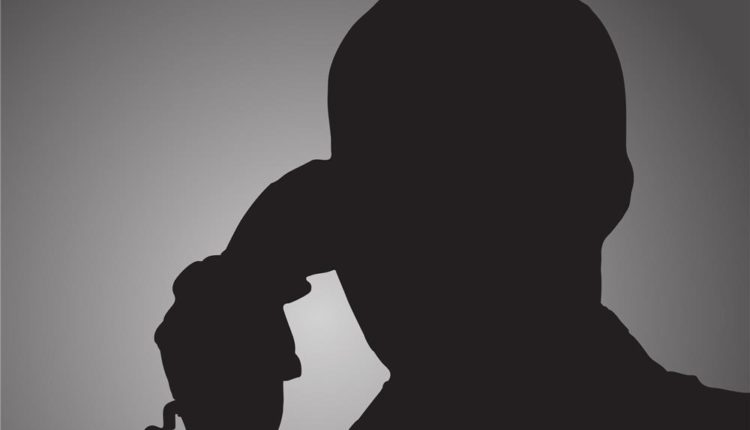 Cuttack: A girl of Banki area in Odisha’s Cuttack district was saved from falling prey to a fraud, thanks to an official of a bank.

According to reports, the girl was telephoned by an unidentified person who told her that she won Rs 25 lakh as prize in ‘Kaun Banega Crorepati (KBC) lottery’. The person also told her to deposit Rs 14,500 in his bank account for getting the prize money.

As the girl went to a nearby bank for depositing the amount, an official of the bank made her realise that she was being trapped. While similar cases of phishing were reported from different parts of the state in the past, a certain fraud was averted this time.

The State Police has been making people aware about the modus operandi of such fraudsters in order to save them from being duped.