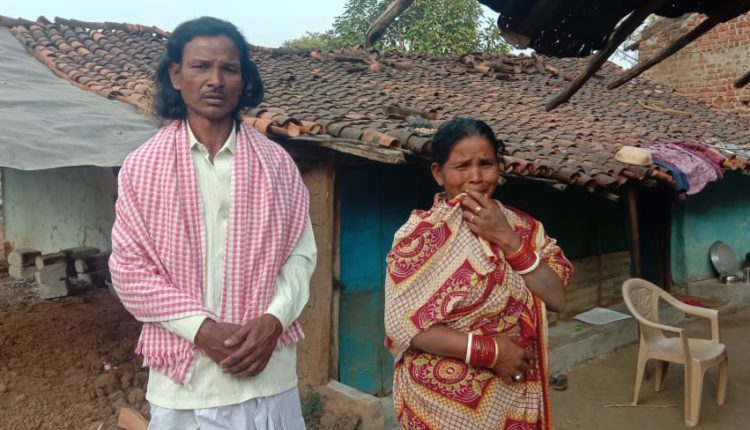 Balangir: Fake calls in name of popular quiz show Kaun Banega Crorepati (KBC) aired on Sony Entertainment continues to ravage many lives as a poor youth in Odisha committed suicide after allegedly being duped by a fraudster to receive huge prize amount.

The deceased has been identified as Pratap Barik, a resident of Lanjigarh area in Kalahandi district.

Before taking extreme step, the victim had shot a video narrating the incident how he was duped by a person namely Rana Pratab Singh of KBC, Kolkata office, over a phone and WhatsApp after receiving the KBC lottery message.

“I had received a call from a person introducing himself as an agent of Kaun Banega Crorepati. He asked me to deposit Rs 15,150 as tax money to receive the KBC lottery amount of Rs 25 lakh. Later, he took Rs 25,000 as income tax amount to get the prize money. He told me to receive the amount in two accounts for which he asked me to pay Rs 8,000. That person said me to deposit Rs 8,000 for another bank account once I withdraw the money from one account. However, he did not send a single amount so far,” Barik said moments before he jumped before a train at Titilgarh Railway Station.

In the video, he appealed to the police to take stringent action against Rana Pratab, the person who duped him alluring him of receiving KBC money. He also urged to provide details of the accused person to the police whoever gets his phone after his death.

“I am going to end my life. But such incident should not happen with anyone. I want the police to make inquiry into it. I have all the details about Rana Pratab in my phone. Thank you,” the victim said.

However, the family members of the deceased were unaware about entire incident that had happened with him in the past few days.

“I came to know about his suicide after I returned to home following a wedding ceremony of my relative. I don’t know anything about it. People are saying that he had shot a video claiming that he had played the KBC. But, he had never taken a single rupee from me, said the deceased’s father Lokeswar Barik.

Over 2k migrants to reach Odisha today; curfew imposed in…