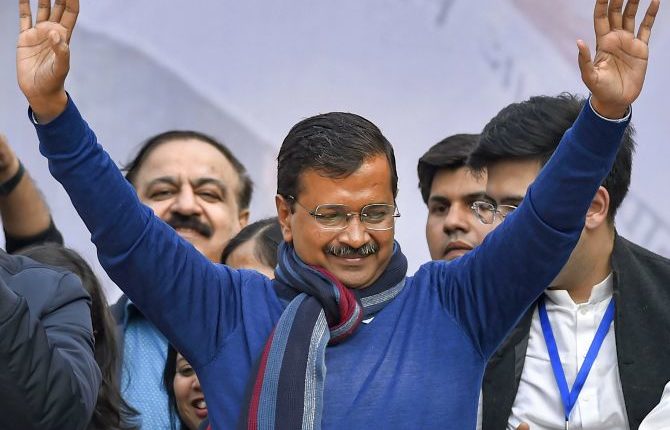 The swearing-in ceremony will take place at the historic Ramlila Maidan, similar to that of last two times.

According to the final figures released by the Election Commission, The AAP won in 62 of the 70 seats with a total vote share of 53.57 per cent. The BJP emerged victorious in the remaining eight seats, getting 38.51 percent of the total votes. The Congress could not even manage a single seat and ended with 4.26 per cent vote share.