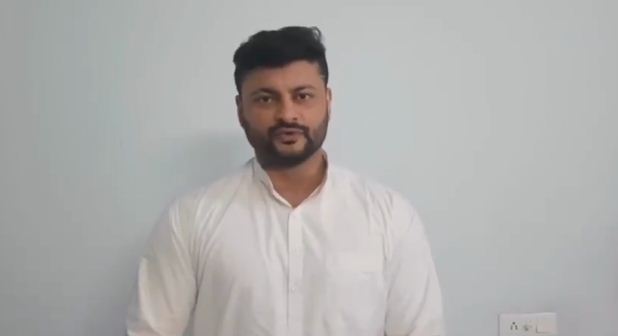 The next hearing of the case will be held on November 12.

Earlier on October 7, the Patiala House Court in Delhi had issued a notice to Varsha asking her to depose before it on December 10 in connection with the divorce case. The court had served the notice to her after the actor-turned-politician filed a divorce petition in the court. After that,  Varsha had moved the Supreme Court seeking transfer of the suit from the Delhi court to the Family Court in Cuttack.

It is to pertinent to mention here that Varsha had filed a domestic violence case at the SDJM Court in Cuttack on August 7 accusing husband Anubhav of physical and mental torture. A month before the case, the MP had filed a petition in the Delhi  court seeking divorce from her on July 6, 2020. The marital discord between Ollywood couple came to limelight later in September.

Recently, a five-member team of International Human Rights Foundation had met the couple at Anubhav’s residence, but failed to resolve the issue.