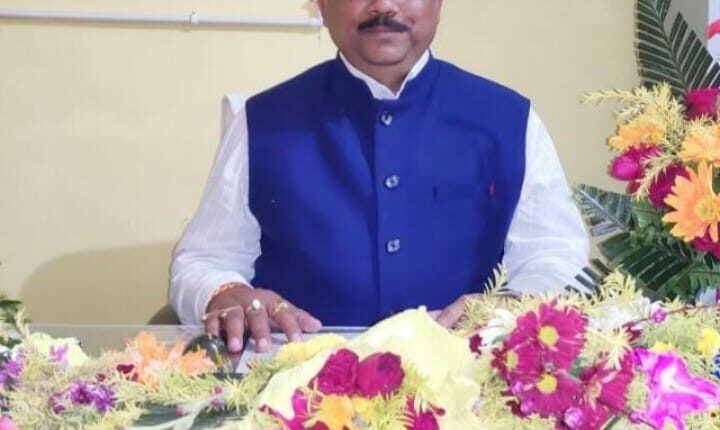 Dhal complained of chest pain at his official residence in Kendrapara, following which his family members rushed him to the District Headquarters Hospital. A doctor declared him dead at the hospital.

He was elected as Gangapada Panchayat Samiti Member in 2017 and serving as the block chairman since then.

Student among two killed as truck hits auto-rickshaw in Odisha