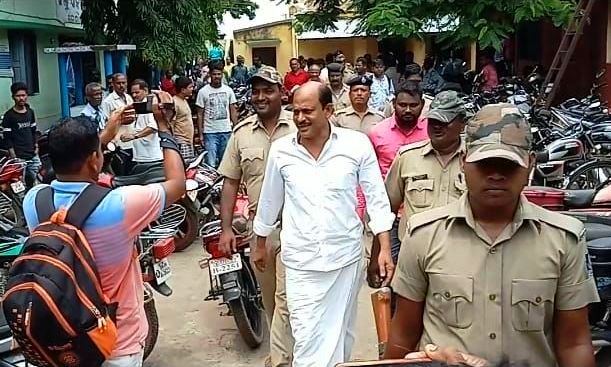 After the Odisha Crime Branch (CB) had produced the gangster before the court today, the Kendrapara Town police appealed court to take him on remand for interrogation. Hearing the plea, the court allowed the cops to take Tito on a two-day remand.

Earlier on July 25, the Rajnagar JMFC had allowed the Special Task Force (STF) of CB to take to on a four-day remand.

On July 30, the Special Task Force (STF) of the CB had arrested two associates of Bapu Parida, an aide of the gangster, who was also arrested on July 28 for unlawful possession of weapons and extortion.