In his petition, Nayak has demanded Rs 30 lakh compensation for each family and a report by the Chief Secretary in this connection. 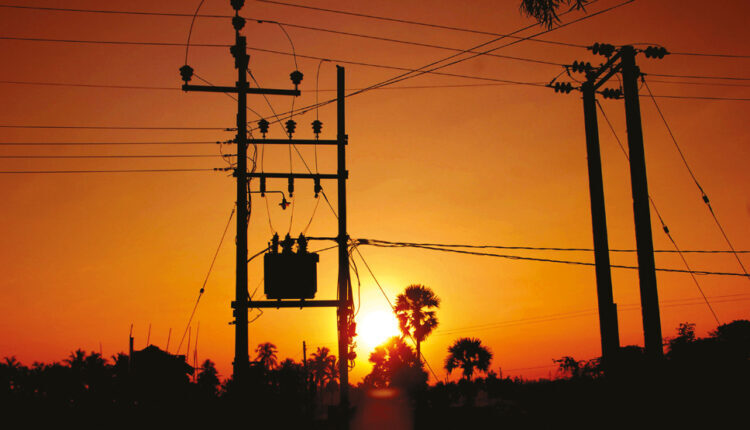 Keonjhar: Days after the tragic deaths of three women who were electrocuted after coming in contact with live wire in Telkoi block of Keonjhar district in Odisha, human rights activist Himanshu Shekhar Nayak has approached the National Human Rights Commission (NHRC) seeking compensation for the families of the deceased and immediate investigation into the matter to ensure the accused are brought to book. The incident, which was reported in Tangiri village of Bimala panchayat in Telkoi, had triggered outrage among locals with kin of the deceased holding the Electrical Division and Tata Power officials responsible for the mishap.

In his petition, Nayak has demanded Rs 30 lakh compensation for each family and a report by the Chief Secretary in this connection. He also demanded that the Principal Secretary of the Energy Department direct an investigation into the matter with immediate effect and urged the police to start simultaneous probe and take necessary action against those found guilty.

Sources said one Kuber Nayak from the village was trying to avail electricity from the power grid with the help of a hook as a result of which one of the wires had snapped and fallen into a canal. On October 22, when the three women, Kathi Juang, Niradhi Juang and Menjari Juang, were grazing goats near a forest outside the village, one of the goats fell into the canal. In an attempt to save the goat, one of the women jumped into the canal and got electrocuted. The other two women met with a similar fate while trying to save her. Following the incident, families of the deceased had filed a case against Kuber Nayak with Telkoi police. A case against Nayak has been filed by Tata Power officials as well, sources said.