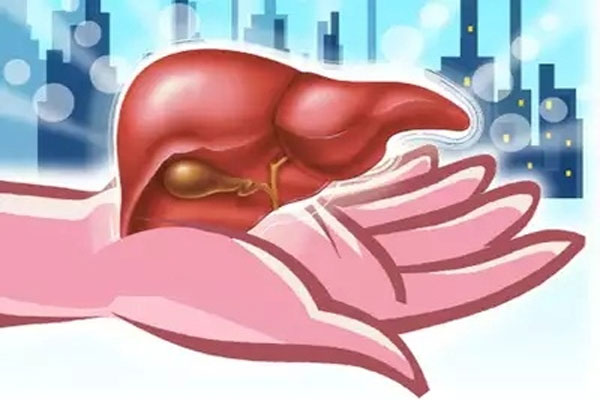 Kochi: The Kerala High Court on Thursday granted permission to a 17-year-old girl to donate a portion of her liver to her ailing father.

The High Court took the decision even taken after an expert committee constituted by the Appropriate Authority under the Transplantation of Human Organs and Tissues Act, 1994 initially opined that the daughter cannot be exempted from the bar imposed by the Act and Rules on organ donation by minors.

A single-judge Justice V.G. Arun asked it to reconsider its stance after another team of experts arrived at the opposite conclusion.

The Appropriate Authority then changed its stance and the court recorded its appreciation for its quick response as well as the tenacity of the minor girl, one Devananda, who fought to save her father’s life.

“It is heartening to note that the unrelenting fight put up by Devananda has finally succeeded. I applaud the petitioner’s fight to save her father’s life. Blessed are parents who have children like Devananda. I also place on record my appreciation for the prompt manner in which the Appropriate Authority responded to the directions issued by this Court. The writ petition is disposed of permitting the petitioner to donate a portion of her liver for conducting her father’s transplantation surgery, subject to the other requirements of the Act and the Rules,” the order said.

The petitioner’s father is critical and doctors had advised a liver transplant to save his life.

The plea moved by the minor petitioner submitted that that she is ready and willing to donate a portion of her liver to her father and that there are no medical impediments to her donating her organs.

However, according to Rule 18 of the Transplantation of Human Organs and Tissues Rules, 2014, the age of the donor must be above 18 years.

The petitioner submitted that being the daughter, she is willing to donate a portion of her liver to her father, who is only 48 years of age and the sole breadwinner of the house.

However, the hospital authorities did not allow her to be the donor for the sole reason that the law doesn’t allow a minor to be a donor of a living organ, the plea said.

Therefore, the petitioner approached the court seeking a declaration that she may be exempted from the age.