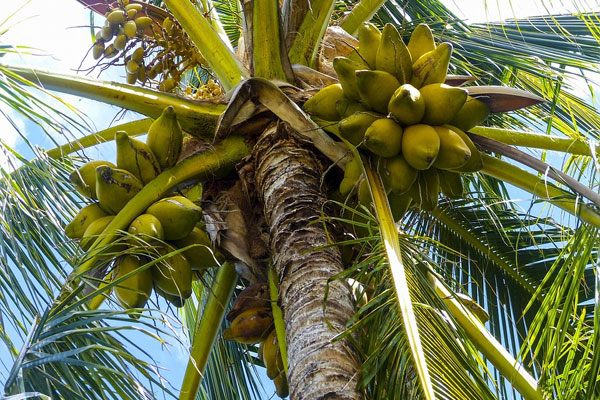 Thiruvananthapuram: A man in Kerala’s Kozhikode died on Wednesday after being hit on the head by a coconut falling from a roadside tree, officials said.

The victim was identified as Muneer, 49, who works in Saudi Arabia, but had come home to attend to his father who was unwell and admitted to a hospital near Kozhikode.

On Tuesday after being with his ailing father, Muneer was driving back home on his two-wheeler when the incident occurred.

Even though he was taken to a hospital quickly, he breathed his last early on Wednesday.

Muneer was soon scheduled to return to Saudi Arabia to resume his work.